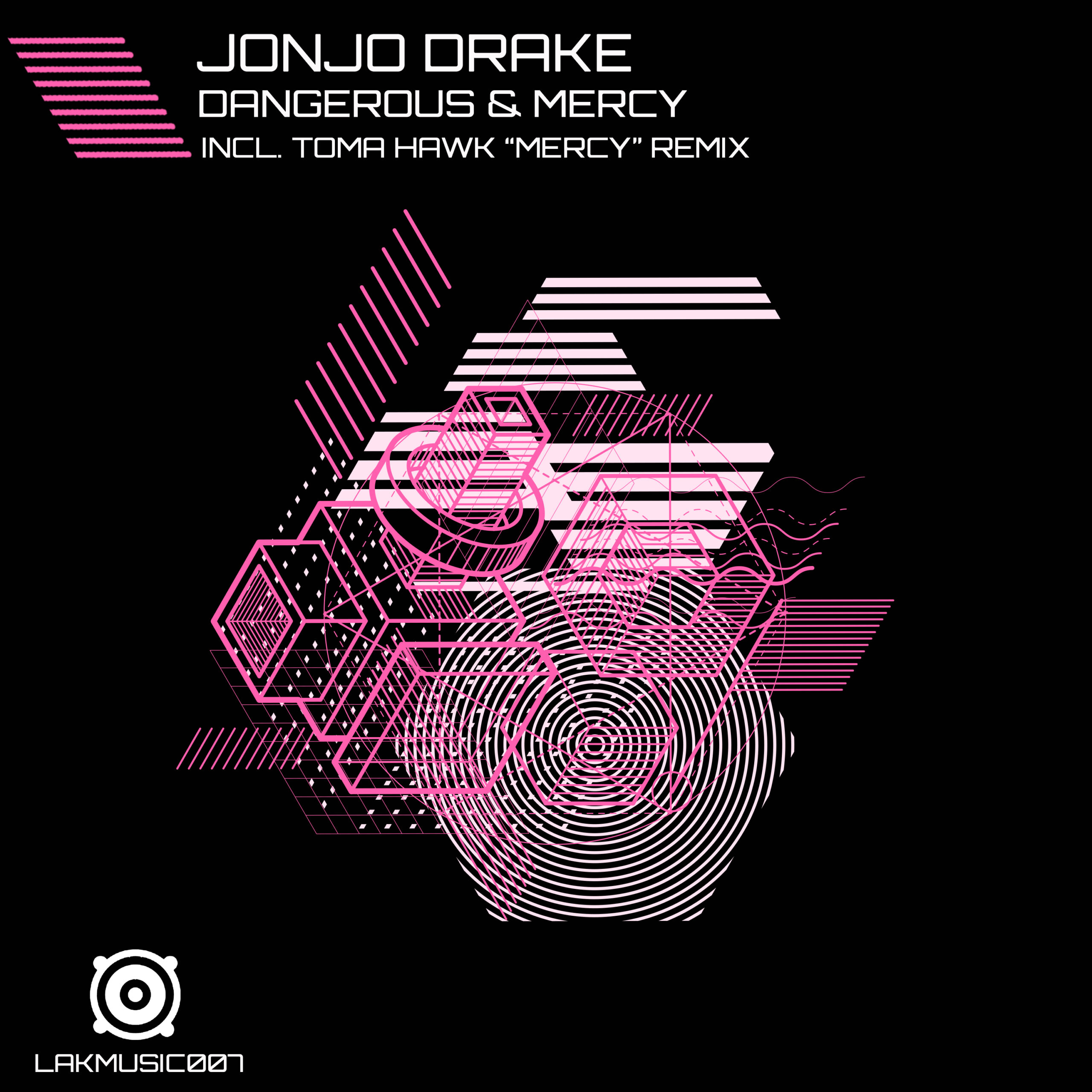 Jonjo Drake is the young producer from Merseyside (UK) who has been making waves in the Techno scene. His latest release on Lakota Music is the most recent in a string of seriously heavy beats which beautifully combine traditional Techno traits with more modern, Industrial sounds.

‘Dangerous’ is an anthemic, grizzly Techno beast which oozes energy. Built for the sweaty dark nightclub, this one has bass and beats at its very core, with a driving bassline and raw main synth. ‘Mercy’ contains the same deep bass and percussive prowess that Jonjo Drake is becoming known for. With the addition of some Trance-esque high end synths and melodies that incite memories of club nights gone by, this is a truly special tune.

‘Mercy’ also receives the remix treatment from Lakota’s Toma Hawk. Deep and broody, the producer flips the original in a way only he can. By adding extra percussion and enhanced progression, he turns this smasher into a slow, energetic piledriver. Sure to tear up any dancefloor.

Released on Lakota Music, who are consistently delivering big tunes from up and coming producers, the tracks are available now. 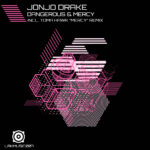