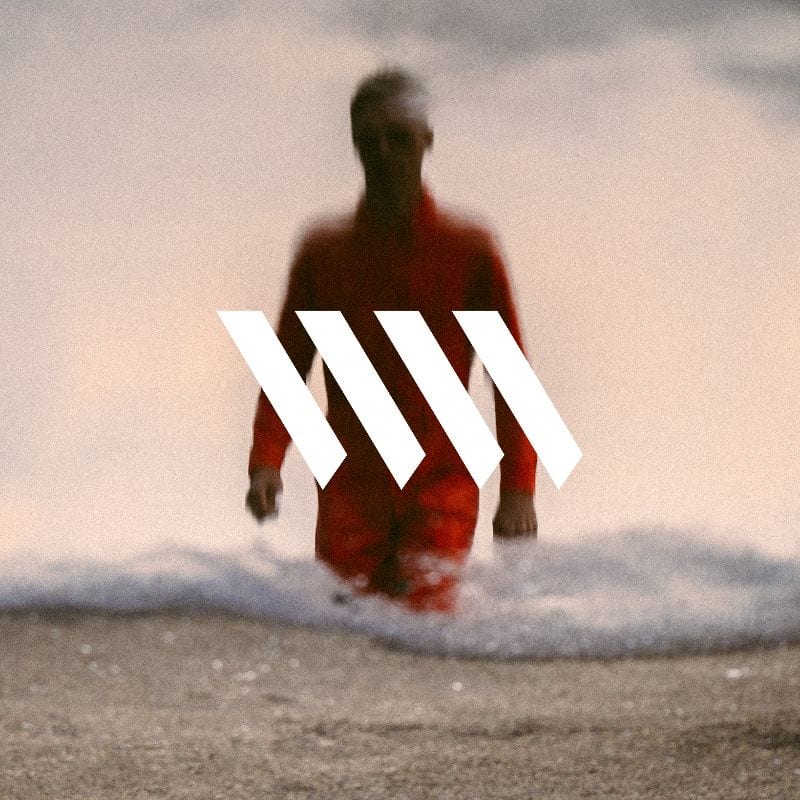 Despite chiefly being known as an artist who moves dancefloors, Joris Voorn has always made clear his intentions to be known as more of a musician in the traditional sense. Steadily releasing three acclaimed studio albums that display his keen sense of musicality, mood and arrangement, he has proved that he is highly accomplished at providing more than just dancefloor fodder. His fourth album ‘\\’ [four] is now ready to be unleashed: the glorious pinnacle of his studio efforts to date.

Where his first two albums ‘Future History’ and ‘From A Deep Place’ saw Voorn draw inspiration from Detroit Techno, this new album finds its inspiration in the European electronic scene of the mid-’90s. From the crossover success of acts like Underworld, The Prodigy and Orbital through to bastions of hard techno and ambient like R&S Records, it’s the fertile and rapidly-evolving sounds of his formative musical years that he has looked back on with such reverence for this majestic record.

“I believe the mid-90s was the most inspiring time to be listening to electronic dance music” he says. “Artists were discovering new sounds and genres every single day, never again has there been so much innovation in such a short time. Where in the very early-’90s it sounds like most producers were still using their equipment in quite a basic way, around ’94/’95 the same artists mastered their instruments and studios to create masterpieces that still sound inspiring 25 years later. I’m glad to have entered my musical journey in just the right time.” states Joris.

The backslashes of the title refer both to this being his fourth album experience and a nod to the design of the ‘V’ from Voorn in his logo. “Like my previous albums, it’s a collection of tracks that I’ve worked on over the last few years” says Voorn. “Some even date from before my last album ‘Nobody Knows’. As an electronic music artist, I’ve always worked on many different sounds, whether it’s dance music or more atmospheric or experimental melody driven music. ‘\\’ is no different in this.”

While texture and cadence vary, it’s the melodic content that ties the record together. “As always in my music, melodies are important on ‘\\’. They are what defines me as an electronic music artist the most. The album features some tracks I’ve played out in my sets for a long time — which represent my work as a DJ and dance music artist — tied together with tracks where the drums are less prominent and melodies or synth arpeggios are the driving force.”

To celebrate the journey that has delivered the new album on his fresh Spectrum imprint label, Joris has dug into an incredible set of portrait photographs taken by his friend and famous photographer Jos Kottmann at Spectrum events over the last two years. Fans can hunt their photo online and then receive a special printed copy in the post that seals the enviable connection between Joris and his fans. 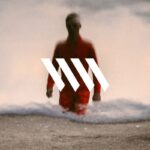