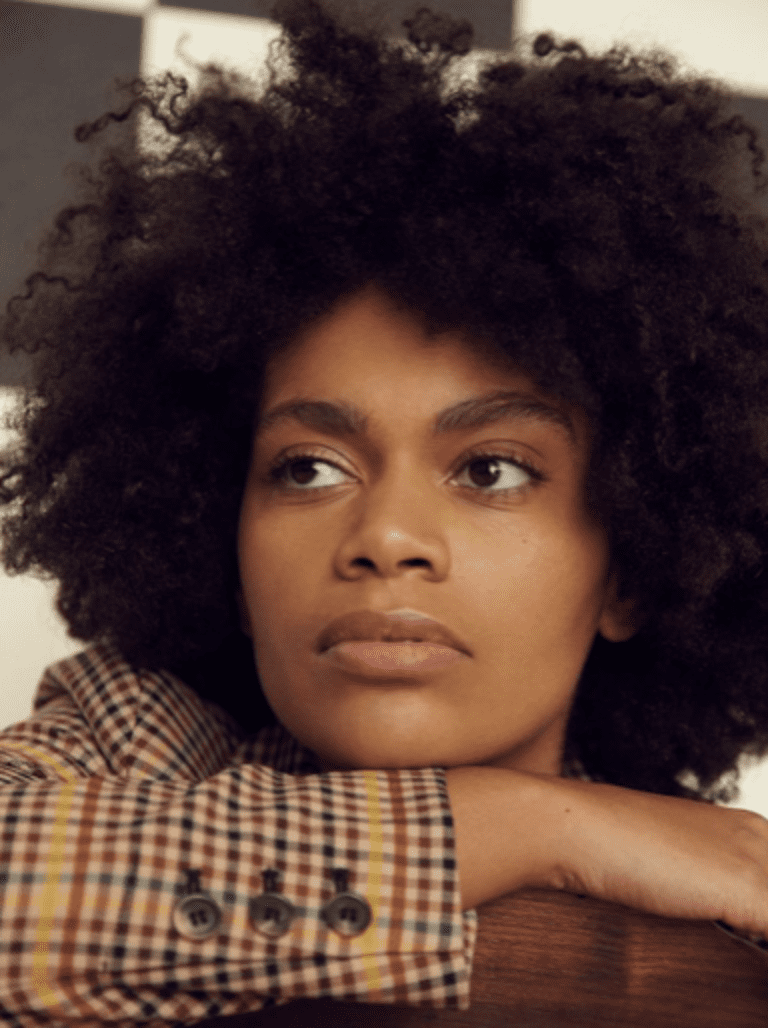 After releasing the successful singles ‘Rice In Foil‘ and ‘I Can Do Better‘, Amsterdam singer/songwriter Joya Mooi now releases her latest track ‘Old Suit‘, the third  single of her upcoming album The Ease Of Others. The project will be out on September 13th.Speaking about the concept of the track, Joya Mooi explains:“This song is inspired by the short story The Suit (1963) by South African writer Can Themba. In which a man discovers that his wife is cheating on him. After he discovers her infidelity he makes her tread the suit – the man left behind- as if it was a person visiting their home. Needles to say to story doesn’t end well for them both. With this concept in mind I wanted to write about how power dynamics, revenge and self-destructiveness can manifest in a bad relationship.” Characterised by her background as a conservatory-trained musician, Joya has been strongly influenced by jazz, hip-hop and R&B – as well as her South African roots and experiences as part of a new generation from the African diaspora.Speaking on her upcoming album, Joya Mooi says that she “wanted to explore what it means to me to be South African, Dutch, mixed race, with roots shattered all over. On a daily basis I relate differently towards my cultural background, and I wanted to be honest about that. It’s not just black and white, there’s this grey area with different elements that make me feel like I belong/matter -anywhere- that I have learned to define myself.The songs are taking place in the now, sometimes looking back. I’m open about how I grieve & how care for myself and mostly – I think- it’s a celebration of me and my family.” 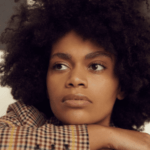