Joya Mooi unveils deeply personal album The Ease Of Others 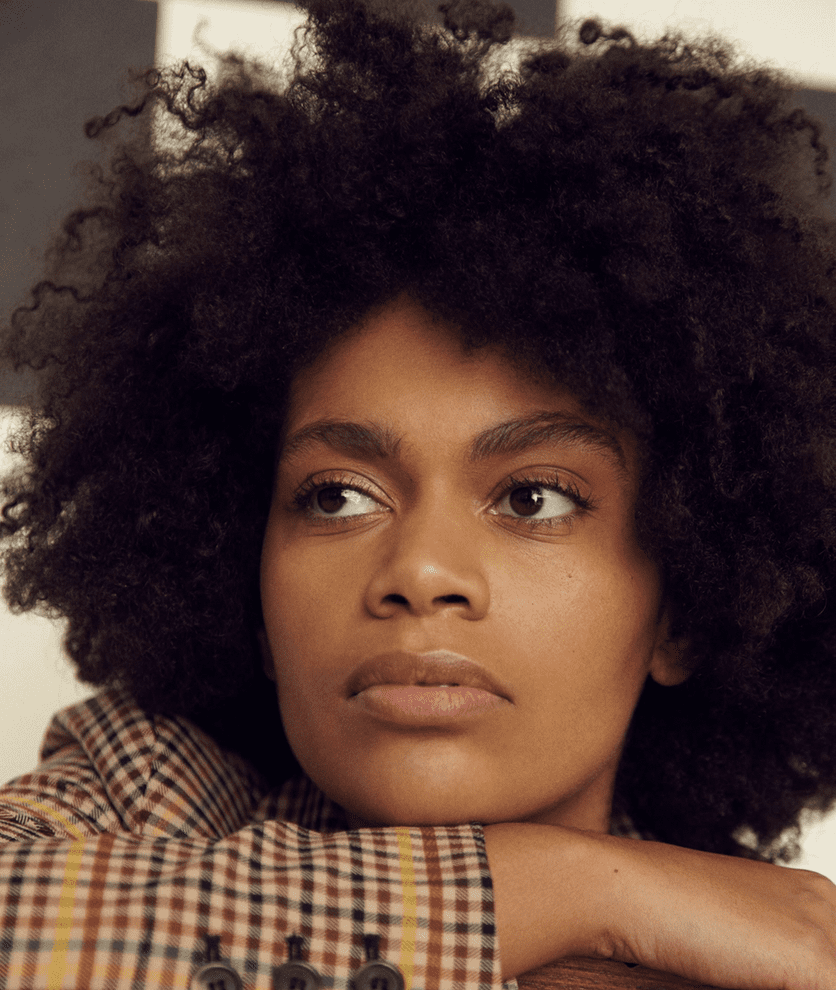 Joya Mooi unveils deeply personal album The Ease Of Others

Amsterdam-born artist Joya Mooi has unveiled her latest album The Ease Of Others, out 13th September.

A twelve-track LP that delves deep into Joya’s family history, The Ease Of Others is an incredibly personal release that tackles themes of identity, heritage and the various relationships throughout her life.

Released as a single earlier this year, Joya starts at the beginning with opening track ‘Rice In Foil’: a downbeat slice of jazz-inflicted R&B that sees her reflect on being the only non-white child in her class and how her lunchbox differed from everyone else’s. ‘Don’t Let Me Down’ then shifts the LP onto a more omber track as the topic turns to the passing of Joya’s brother and the profound effect this had on her, before ‘Been Here’ tackles the notion of recurring life events like relationships gone wrong and cycles in addiction. Conversations with family members are interspersed between the tracks, with Joya ensuring that introspection and self-reflection drive the creative process.

Two further tracks from The Ease Of Others have already been released as singles, with the insatiably soulful ‘I Can Do Better’, featuring fellow Dutch artist Pink Oculus, exploring complex themes of mental health and self care. Meanwhile ‘Old Suit’ examines infidelity through the lens of a short story by South African writer Can Themba.

Joya explains that the album intends to “explore what it means to me to be South African, Dutch, mixed race, with roots shattered all over. On a daily basis I relate differently towards my cultural background, and I wanted to be honest about that. It’s not just black and white, there’s this grey area with different elements that make me feel like I belong/matter – anywhere – that I have learned to define myself. The songs are taking place in the now, sometimes looking back. I’m open about how I grieve & how care for myself and mostly – I think – it’s a celebration of me and my family.”

Characterised by her background as a conservatory-trained musician, Joya’s work has been strongly influenced by jazz, hip-hop and R&B – as well as her South African roots and experiences as part of a new generation from the African diaspora.

A complex and mature body of work, The Ease Of Others is a coming-of-age release that sees Joya Mooi realise her unbridled potential. 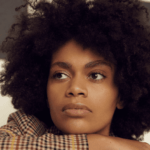