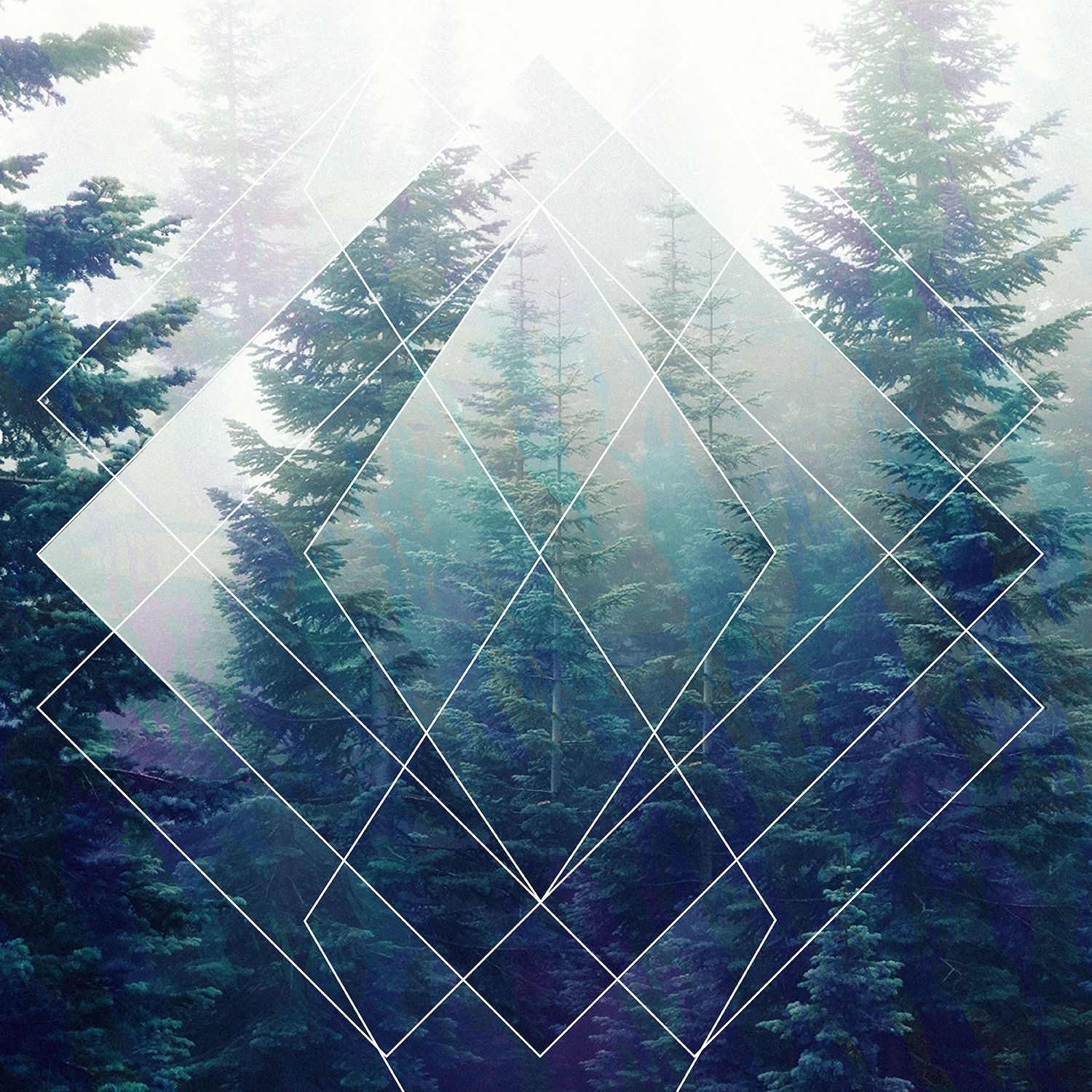 American-Lithuanian singer, multi-instrumentalist, and composer Abraham Brody has released the first single “Judith” on August 31 from his most compelling body of work yet, titled “Crossings” scheduled for release on the 16th of November via Bedroom Community. The album was produced by Francesco Fabris (Ben Frost, Valgeir Sigurdsson, Björk, JFDR) at Greenhouse Studios in Iceland, and since already establishing himself in the classical and performing-arts worlds, rising multi-talented artist Abraham Brody has received notoriety via tastemaker publications such as The New Yorker, The Independent, The Guardian, Songlines Magazine, The Protagonist Magazine, Harper's Bazaar Magazine as well as performing on shows such as BBC Radio 3, NPR USA (feature on show at National Sawdust, April 2018), Classic FM, Vernissage TV and Labas TV, named ‘Top 10 Artist’ of 2017 by WNYC New York Public Radio amongst others. Brody has collaborated with a host of notable musicians and composers to date, including revered Serbian performance artist Marina Abramovic and Czech-based avant-garde composer Iva Bittova, propelling his astonishing career further and encompassing on his own carefully constructed musical language.

Born into a naturally artistic family in the USA, Abraham Brody lived in Austria, London, and Lithuania, before deciding to settle in Reykjavik, Iceland, to further pursue his uniquely mystical vision. Brody also holds residency credit at The National Sawdust and Happy Lucky No.1 Gallery in New York, where he performs his work solo, as well as with Moscow-based group Pletai and Lithuanian singers Trys Keturiose. He also exhibited his video installation and performance 'ONGON', based on rituals of Buryat Shamans. Brody released his debut album, “From The Rich Dark Earth” in May 2017, featuring compositions drawn from his extensive research across the Baltic countries. In April 2018 he made his Kennedy Center debut in Washington D.C., and has also appeared at venues such as the Barbican Centre, Southbank Centre, Rich Mix London, Sziget Festival Budapest, Great Amber Hall Latvia, and Reykjavik Arts Festival among many others, and is also a 2018 recipient of a prestigious grant from the Lithuanian Ministry of Culture to tour his project 'ANCESTORS'.

Comparable to modern classical avant-garde composers such as ANOHNI’s Anthony and the Johnsons project, Laurie Anderson and Anna von Hausswolff, Brody has also since been dubbed “Lithuania's male Björk” for his ability to innovate; mixing crushing atmospheric classical sections, dazzling electronics and synthesizers on top of imaginative, passion-soaked vocal layering, and spiritual compositions akin to composers such as Ólafur Arnalds or Icelandic collective amiina.

Speaking on his latest mesmerizing single, “Judith”, Abraham Brody comments: “When I wrote this song I was thinking about barriers. It’s about breaking stereotypes and social conformity. I was thinking of the power we all innately have, but which is only limited by the societies in which we live. The text is both my own as well as taken from an ancient Lithuanian song about a magical forest in which a girl is wandering, and there she meets a prince. It kind of irritates me to portray women in a way that they need to be ‘saved’ by men. Women are strong enough without men! At the same time, I was searching for feminist figures from more traditional mythology and I thought about Judith and the story of her and Holofernes… so all these different mythologies were in my head when I wrote it.”