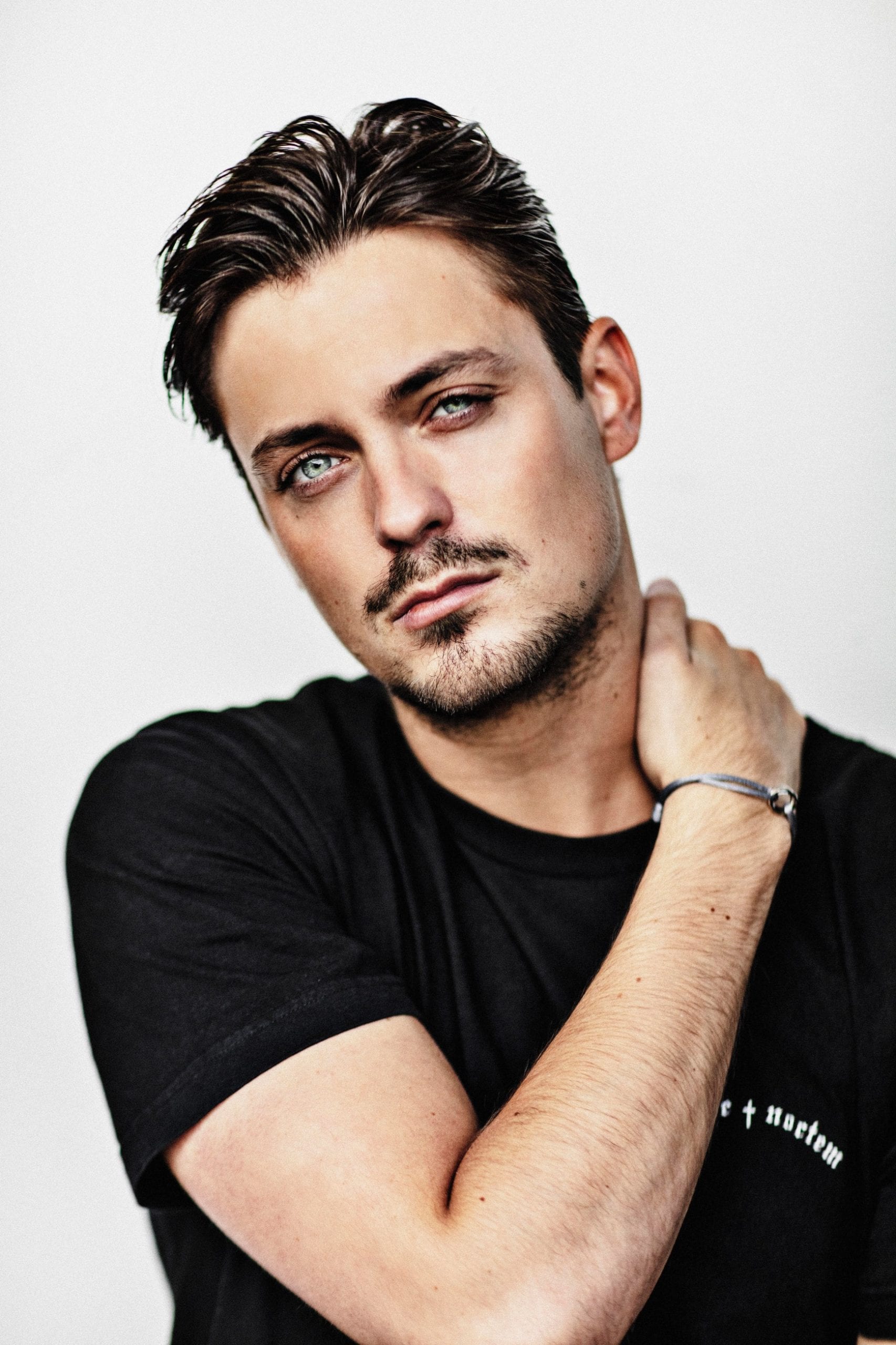 The renewed ‘It’s Julian Jordan’ series will give fans a candid look into this prodigious talent’s life, with exclusive behind-the-scenes access and interviews with some of the most important figures in his life to give more context to his story. Showing the trials, tribulations and emotional rollercoasters of life on the road, this monthly show gives the viewer a chance to be part of his entourage.

This series will allow fans to see what it feels like to sit with Julian in the studio, to join him while he prepares for his very own Amsterdam Dance Event party, or to experience the love he receives from his fans all around the globe while on tour. He also gives some insight into his passion for what he does. This relaunch and exclusive look into his everyday life will provide fans with the opportunity to get to know Julian on an even more personal level.

Don’t miss this chance to get closer to one of the most exciting rising stars in dance music. Look out for appearances from some of his closest industry friends, peers and collaborators!

It’s Julian Jordan is OUT NOW! 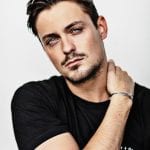