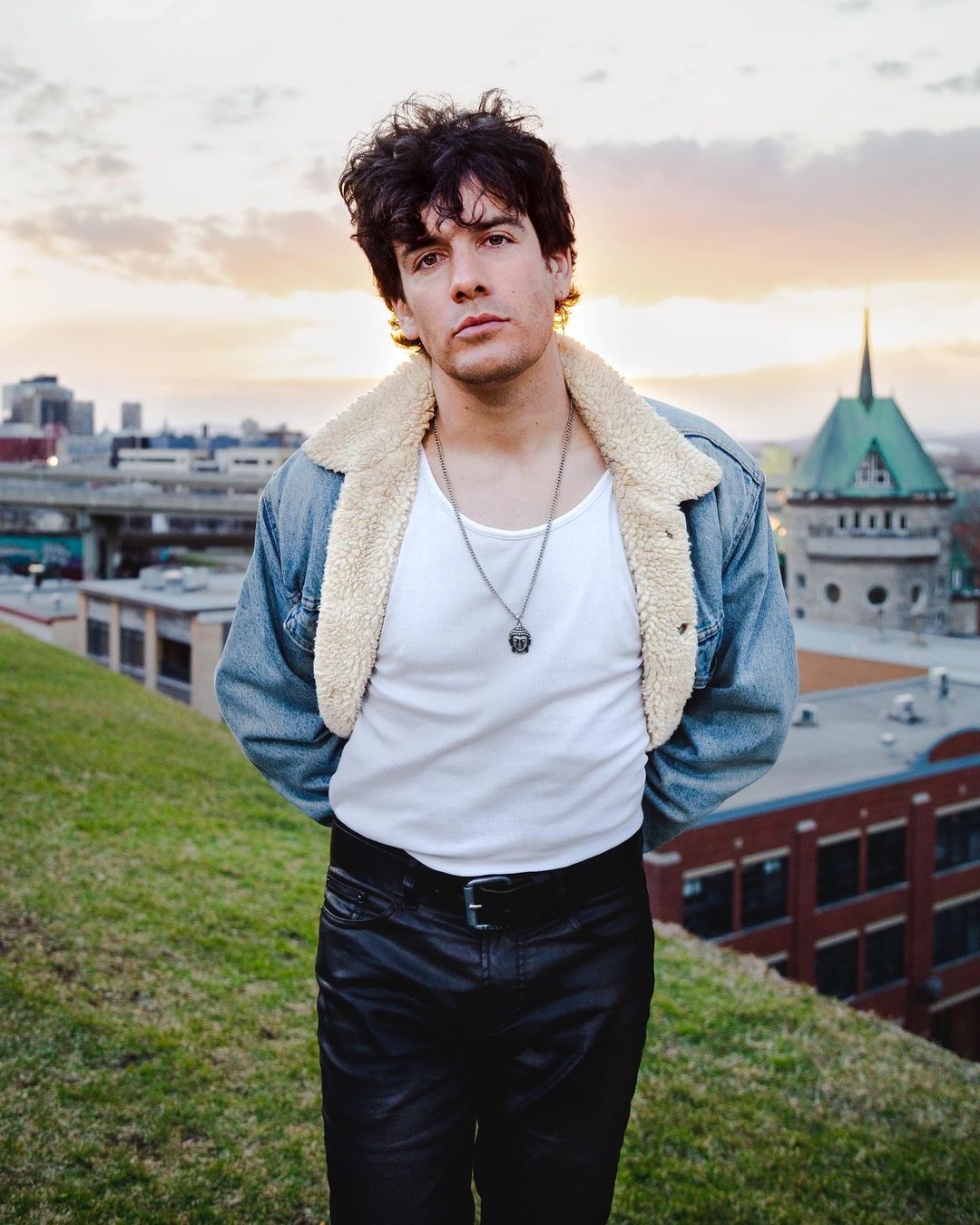 French-Canadian artist Julyan returns with his refreshing and refined melodic pop single ‘Run Around’ co-produced by Marius Larue, with his most ambitious music video yet directed by Philippe Arseneau.

‘Run Around’ is the second single from a tetralogy inspired by synesthesia, feeling, and visualizing colors when hearing music. The visuals for it showcase Julyan’s passion for emotive and creative storytelling. It was shot at sunset to recall the orangy shades that inspired the song, which suits the base concept for his ongoing project.

In describing the track, Julyan explains “When you end up spending your day hurrying from one place to the other, trying to satisfy that everlasting need to do more, because staying in one place is becoming unbearable: that’s what ”Run Around” is about.”

Julyan wanted to sing about his anxiety, without demonizing nor glamorizing it. Sometimes it takes over his life as it does with millions of people, but in the end, he realizes everything’s going to be fine. 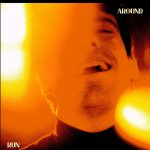 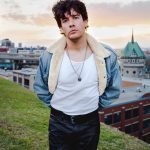