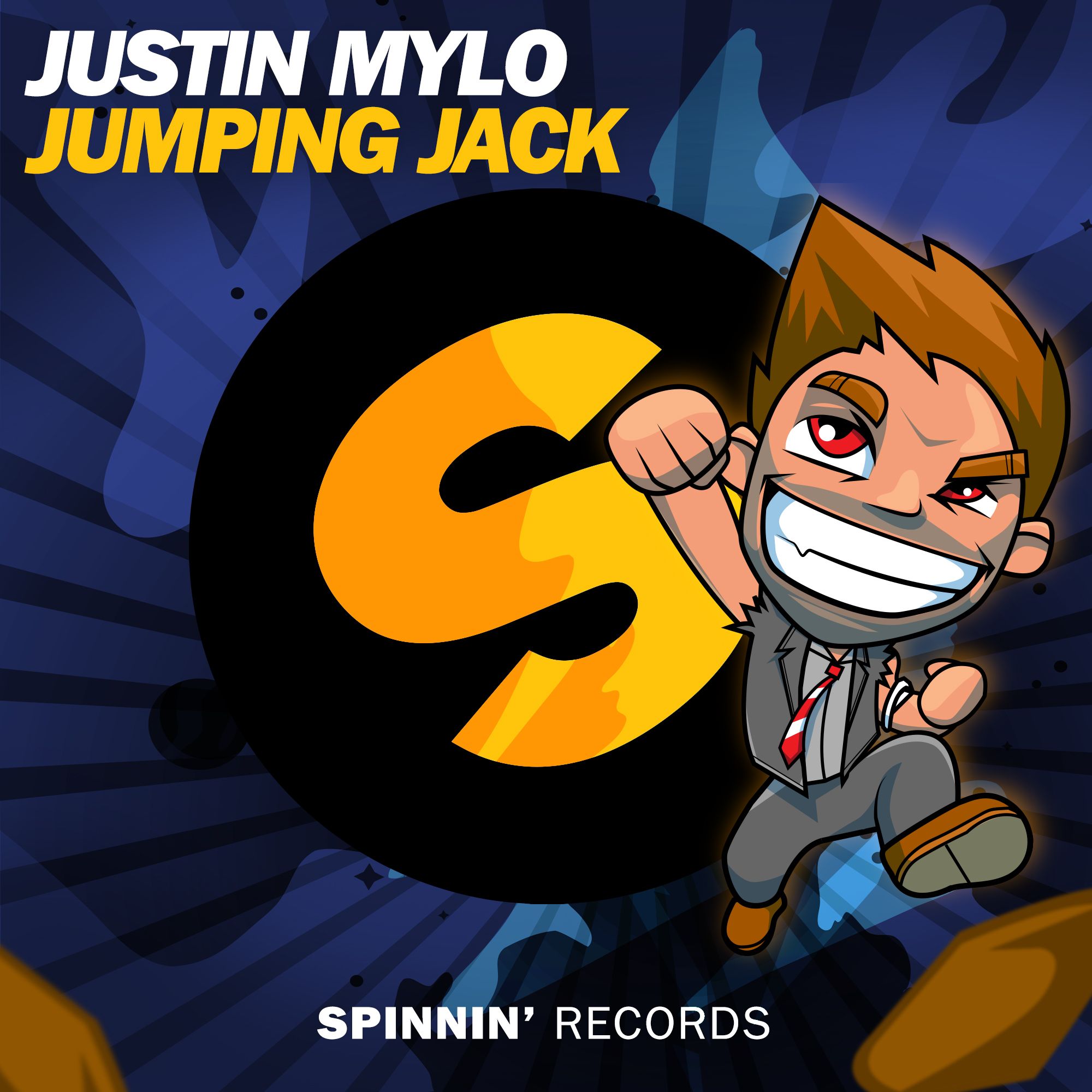 Justin Mylo is back with his brand new, long awaited record 'Jumping Jack'. True to his nature, the track breathes a timeless rave spirit, acknowledged by a wide line of DJ support, inlcuding Tiësto, Oliver Heldens, Martin Garrix and Avicii. After enthused festival plays, it's out now through Spinnin' Records!

A new star on the horizon, 20-year old Justin Mylo has kicked off his career in an impressive manner. Making his way in the club and festival scene since last year, he also launched himself to international fame with the Martin Garrix collab 'Bouncybob' in 2015. A true festival favorite, this success was continued with another collab earlier this year, this time working with that other rising star Mike Williams on the immediately praised single 'Groovy George', released on Tiësto label Musical Freedom.

Now, mister Mylo returns with his first solo release, the mighty 'Jumping Jack'. Coming out on Spinnin' Records, it's a track that revolves around high energy house grooves, sweet vocal chops and perfect chords, leading up to a chorus you can't resist. It's a rollercoaster ride of a track, supported by artists like Tiësto, Oliver Heldens, Quintino, Firebeatz, Avicii, Dillon Francis, W&W, R3hab, Martin Garrix, Blasterjaxx, Laidback Luke, The Chainsmokers, Tujamo and many, many more.

Justin Mylo:
"After Bob and George, I'm happy to add a new member to the family. Please meet 'Jumping Jack', my first solo release on Spinnin', so happy and proud to present this one! It's a track where I could really showcase my own style, making this track the most personal sounding release for me to date. This was enhanced by the video shoot, which was partially done on Ibiza, the island where I've been coming since a young age and am now playing myself. It's all close to my heart, and I hope you can see and hear it with 'Jumping Jack'!"