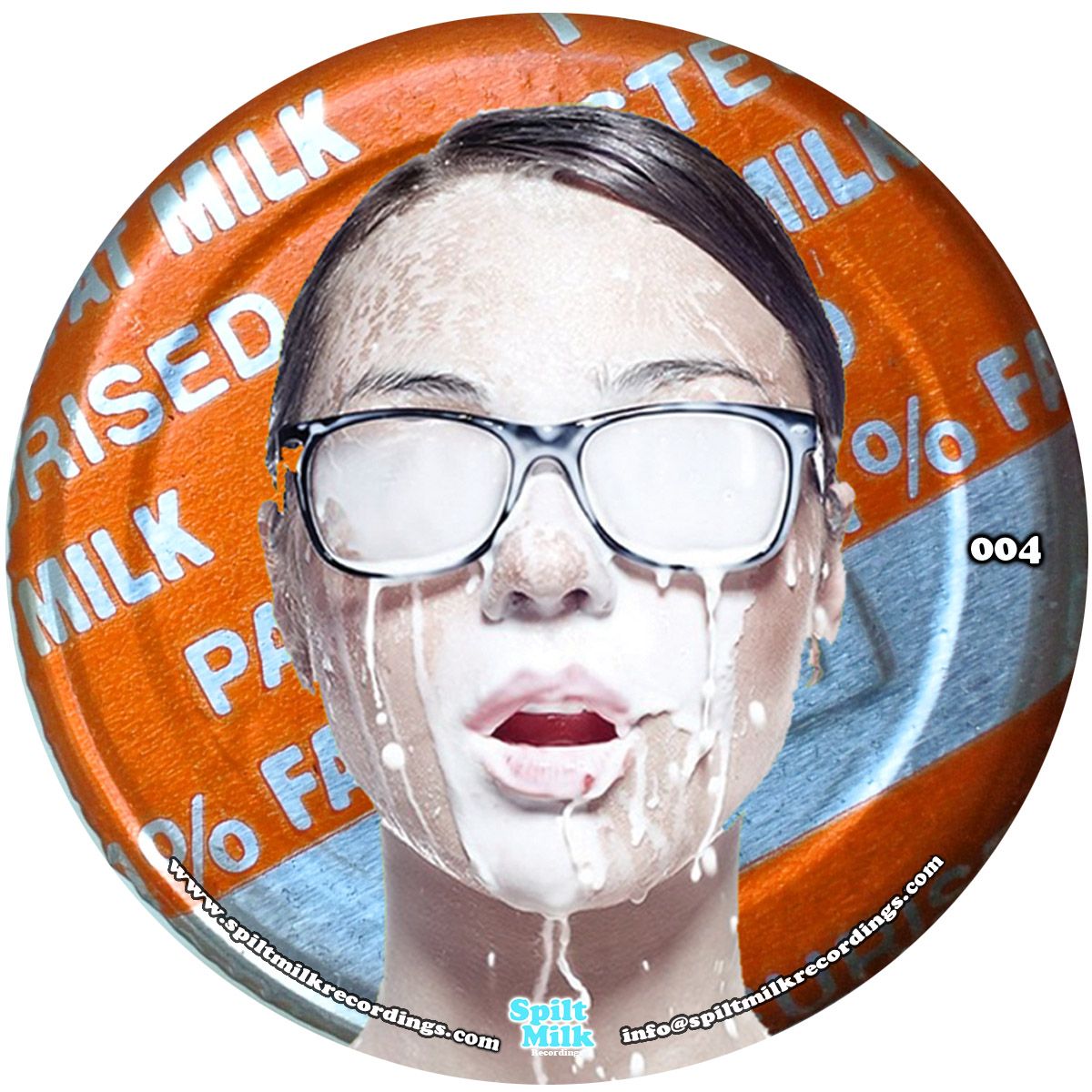 This September will mark the return of London’s Spilt Milk Recordings with Italoboyz’ ‘Junior’ EP, accompanied by a remix from Rhadow.

Spilt Milk Recordings was launched in early 2015 off the back of the esteemed London events with resident DJ Marc Ashken’s ‘Lupine’ EP, since then the label has gone on to release material from founder’s Tred Benedict and St. Bernard alongside remixes from Alexi Delano and Mihai Popoviciu and picking up support from the likes of Art Department, Matt Tolfrey, Huxley and Sidney Charles along the way.

Here we see the label welcome Italoboyz onto its roster a respected duo responsible for material on labels such as Mathias Tanzmann’s Moon Harbour, Claude Von Stroke’s Mothership, Steve Lawler’s ViVa and Get Physical amongst many more. ‘Junior Junior’ takes the lead on the package and showcases the pair’s bouncy, percussive led style with winding percussive rolls and tripped out vocal murmurs.

The second original from the duo follows, entitled ‘Der Cumplez’ and embracing a similarly drum and vocal-led aesthetic before Romania’s Rhadow closes with his take on ‘Junior Junior’, offering a more stripped-back ethereal counterpart to the original.