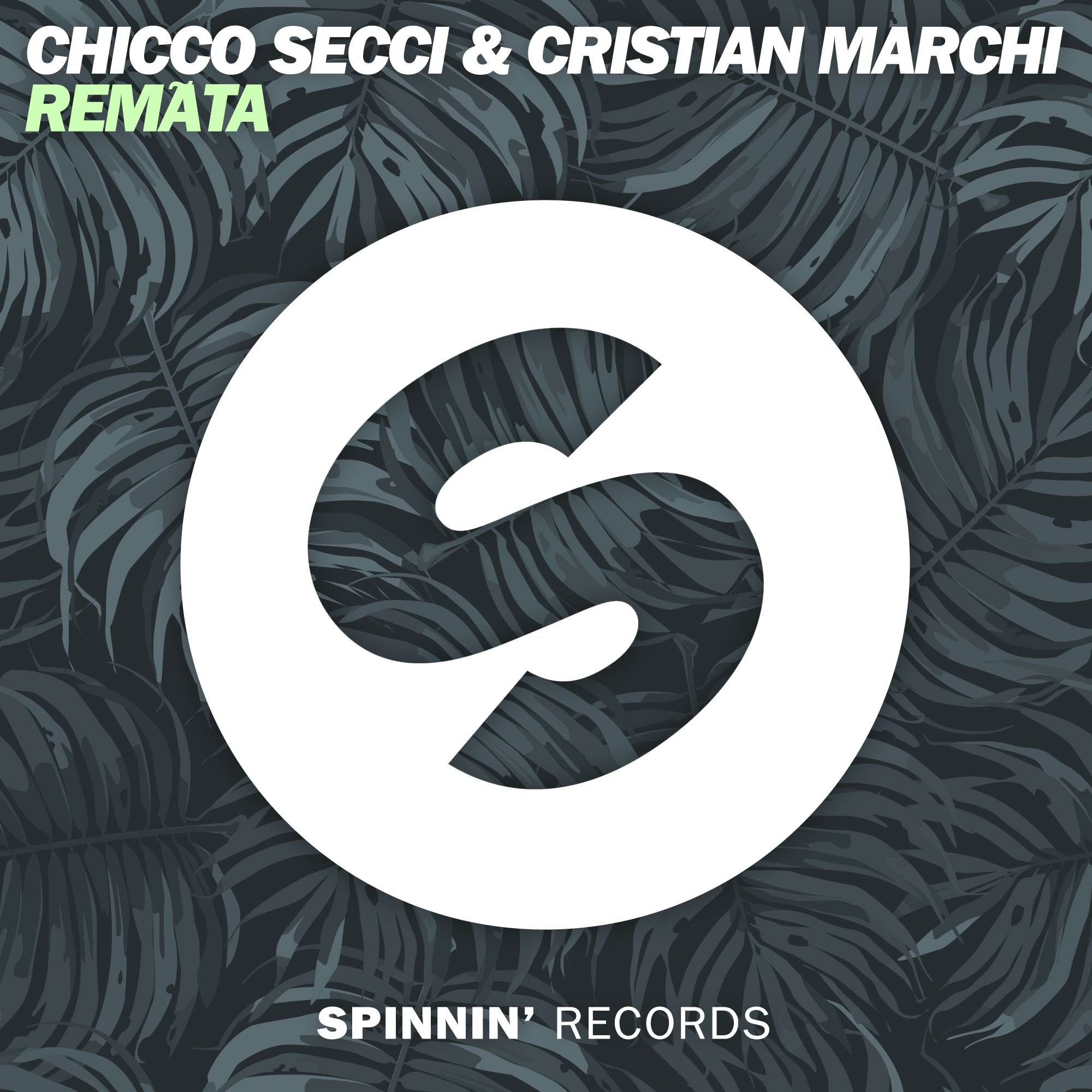 Italians Chicco Secci and Cristian Marchi joined forces for this timeless tune! These guys knows how to bring their music to the next level with this tempting vibe. The laidback drums, sweet melodies and smooth rhythms make it hard not to show your moves on ‘Remãta’!

Chicco Secci started his musical career as DJ and producer in the biggest network called Radio DeeJay in Milan. After putting his name out there and touring in his home country Italy, Chicco Secci moved to Ibiza. He had a residency for 5 years at club KU (which is today’s club Privilege) in Ibiza, while in the meantime touring the rest of Europe. Ibiza is known as a muse and enchanting place, which inspires Chicco Secci to produce the dreamy music he is known for, like his first release ‘Whip Of The Rhythm’.

Moving to Miami, he quickly became one of South Beach top Dj’s playing the best venues. Today he still keeping his legendary status with hits like ‘Tarantella‘ and ‘Fly With You’ and residencies and headlines at all the best clubs in Miami. For his new tune ‘Remãta’, he teams up with fellow Italian Cristian Marchi, who has been a protagonist of the international clubbing scene for about ten years.

Cristian Marchi’s “perfect mix” is a clean and powerful sound that puts together all the colours of house music (future, electro, progressive…). He performs in top clubs all around the world and produces tracks that often reach the top of charts on Beatport and anywhere else, like ‘We Are Perfect’, ‘Love Sex American Express’ and ‘The Creeps 2016’ to name a few.