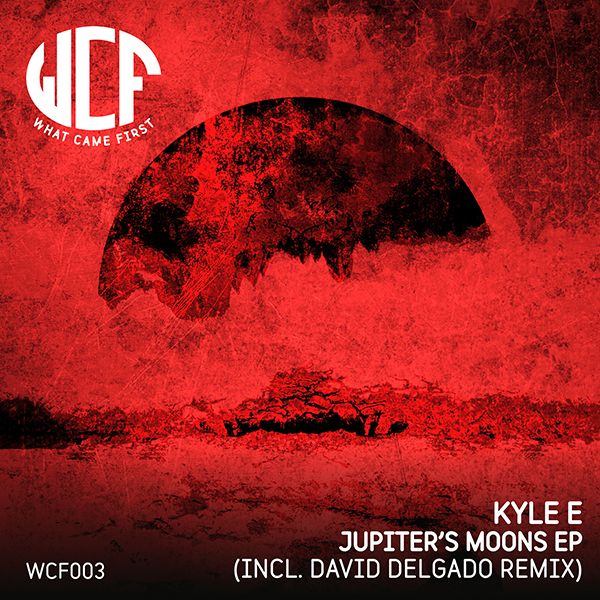 Egg London resident DJ, Kyle E, whose distinctively deep and melodic sound has earned him an impressive following amongst the club’s weekly attendees makes his label debut with the  4 track EP “Jupiter’s Moon” this month.  ‘Metis’ blends shuffling percussion and ambient FX to create a spooky atmosphere. Rising melodies and pads combine with dramatic synth stabs when washed in delay and reverb, make this slice of melodic Techno feel vast and cavernous.

As a producer Kyle E has already been heard gracing John Digweed‘s “Live On South Beach” compilation, which featured the Christian Burkhardt remix of Kyle’s track ‘Arp For You Heart’, originally released on the Familia label.

“Jupiter’s Moon” is available 27 January on What Came First via https://www.beatport.com/release/jupiters-moons-ep/1927479

Watching his older brother's involvement in the grime scene gave Kyle a taste for music while still in his teens. It was filling in for a no show DJ, however, while working at Egg London doing sound and lighting that gave him his big break.

Impressing behind the turntables straight away, he immediately seized the opportunity with both hands. From touring Brazil alongside Anderson Noise to guesting on Christian Smith's Tronic Radio Show, playing the final ever Trade to becoming A&R for Egg London's new What Came First label, Kyle has shown his techno-leaning tastes resonate with a crowd.

Furthering his position as Saturday night resident, regular at the much talked-about Berlin Berlin party, Kyle's moved into production, releasing 'Illusion' on Familia Records last year. In a sign of his growing stature, this track was picked up and signed to John Digweed’s ‘Live On South Beach’ compilation. With a live show in the works, expect more music very soon.