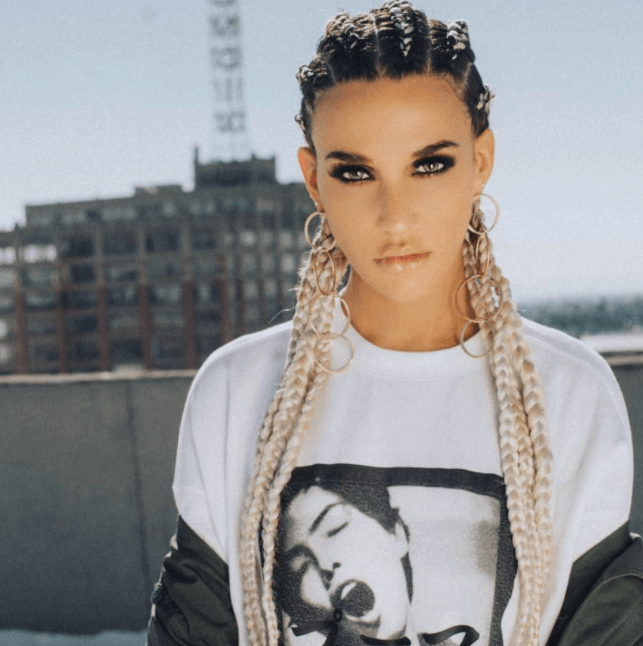 No stranger to the lime-light, Shaylen has tipped toed around stardom for years and is right on the edge of truly breaking through with her newly released music video for her current single "Just a Little Bit", which was directed by Cory Enemy" (making his directorial debut)

The single was co-written by  one of the hottest song-writers in the game, Asia Whitecare, who wrote Hailee Steinfeld's "Starving". The video is an incredible work if stop-motion art, showcasing Shaylen's ethereal beauty, profound symbolism, and a unique edit style.

Shaylen's career started on TV where she had a 2 year run on HBO and Starz hit international show, "The Wannabes Starring Savvy", She then signed with the legendary Cash Money Records in 2013 as the lead singer of her group "Savvy" where she worked with heavyweight producers such as Red One and J.R Rotem. After her time at Cash Money, in 2016 Dj legend, Chuckie, took her song "Warrior" and released it over seas, where is went top 50 in the Netherlands on Spotify.