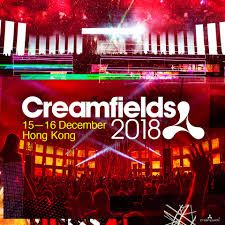 With just 7 weeks to go until the biggest electronic music festival of the year Cream HQ have announced a very special performance to mark their 21 year celebrations.  For the first time ever at Creamfields the electronic and classical worlds unite for a very special unmissable performance that brings together the 40-piece Kaleidoscope Orchestra to deliver a set featuring some of the biggest dance tracks like you’ve never heard them before including a very special homage to one of dance music’s biggest talents.

Taking a classical-twist on dance music isn’t a brand new area for Cream, with a series of spectacular sell-out Classical shows in Liverpool, London and Belfast already under their belt. But bringing the concept to Creamfields itself promises to be something extra special with the Horizon stage as its backdrop on Saturday 25th August.