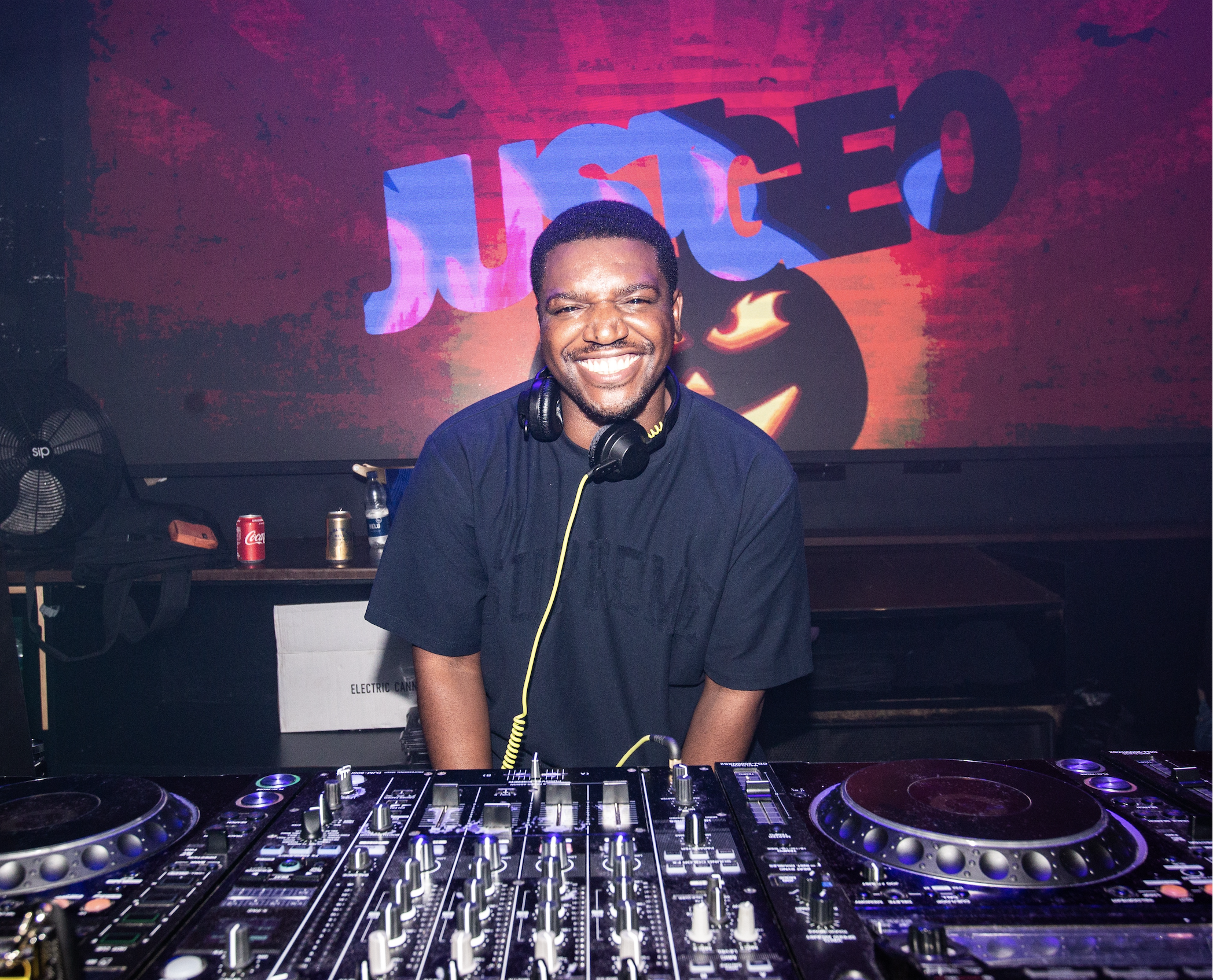 A high-energy blend of grime, garage, breaks and hip-hop, End of Days but Make it Vibes sees Just Geo skilfully coalesce all of his musical influences into an invigorating eleven-track LP. Opener ‘Running To Worthy Farm’ – a track title alluding to Geo performing at Glastonbury – channels classic grime energy, bringing together eski clicks and rolling bass, while Grime OG Flirta D appears on the similarly full-frontal ‘Be Direct’.

Long-term collaborator Last Locks also features on no fewer than three tracks. First the London MC drops slick, heart-on-sleeve bars on the emotion-tinged ‘Everything’, then spits lucid social commentary on ‘Step Steady’ and quickfire vocals on the rave-ready ‘Snatched’.

Further highlights come in the form of the introspective future garage of ‘Feels Like’, Burial-reminscent ‘Burn It All Down’ and emotion-tinged grime of ‘Osmington Bay’, before the infectious ‘All Day All Night’ closes out proceedings.

“The last year has been weird, to say the least, but this is music I made to help keep me sane during that time and I’m so proud of it,” Just Geo explains. “There’s a few collaborations with vocalists on here but the entirety of the production was essentially just me in my bedroom and it’s a massive amalgamation of all my influences and things I’ve always wanted to experiment with. This is a project I could have just worked on and tweaked forever. It was a challenge to finish as some of it is very new territory for me but now I just can’t wait for people to hear it!”

Whether it’s performing with Wiley in front of almost 20,000 people, going back to back with Idris Elba, playing a warehouse in Kazakhstan or taking over the hallowed main room at Ministry of Sound, Just Geo’s ability to make people dance is almost second to none. Originally honing his craft on the pirate radio circuit, he now DJs across the globe, produces music regularly and runs his own brand/label supporting other emerging talent.

The work of a highly-skilled producer, End of Days but Make it Vibes is Just Geo’s most accomplished body of work to date. 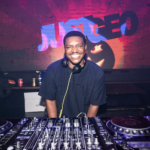