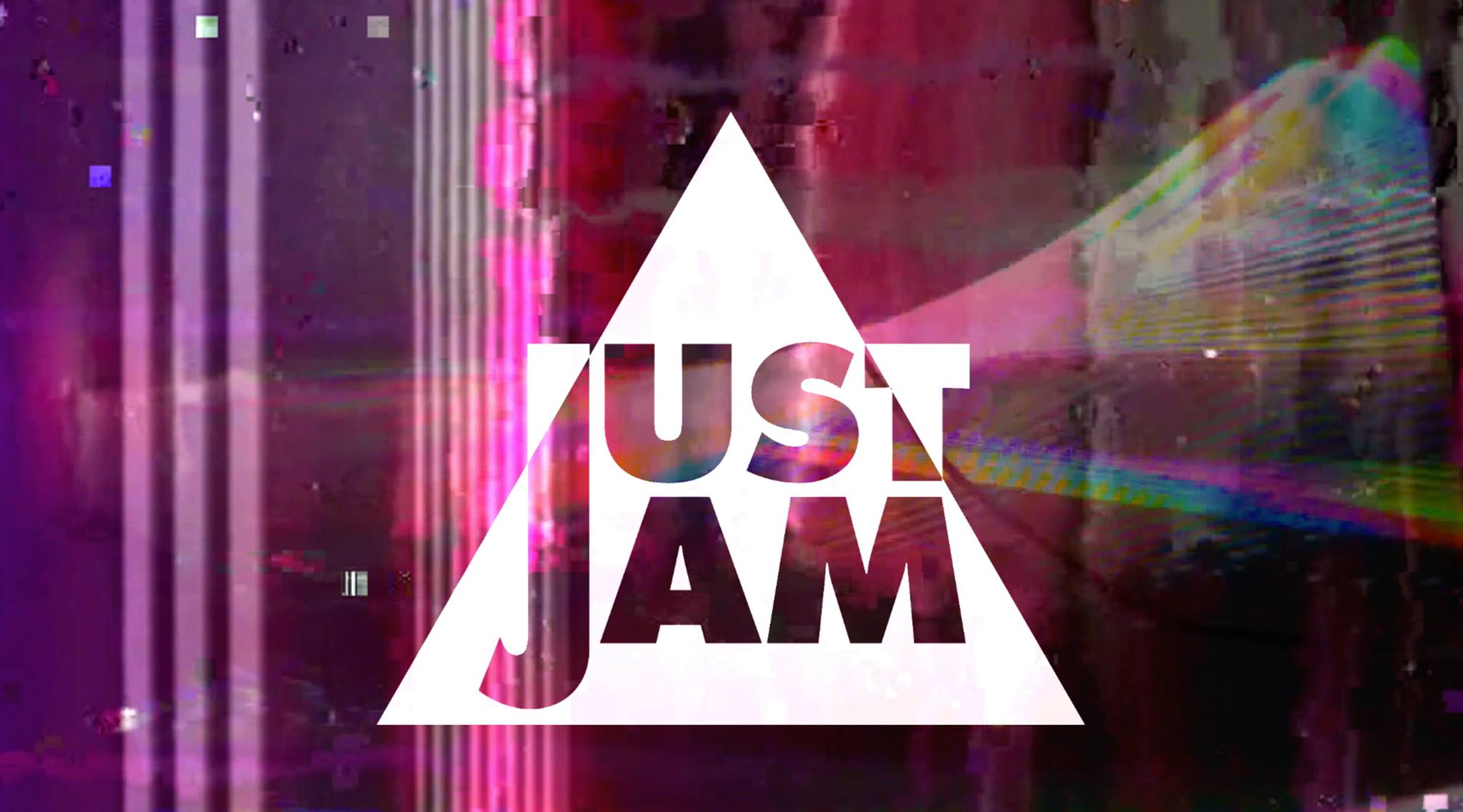 Step into Tim & Barry’s audio-visual playground, where visceral lo-fi graphics accompany breakneck MCs, cascades of sax and heavy basslines. Welcome to Just Jam Reloaded. It’s an expo of their discoveries from their adventures in the musical underground.

It’s the sound of the blurred edges where genres meet – Kamaal Williams’s (ex-Yussef Kamaal) sound embraces Jazz but is equally influenced by Garage, the Afrobeats-tinged Rap of Belly Squad and Naira Marley, kuduro-influenced producer Nídia; and some of the most exciting artists in Grime, including Mez, Grandmixxer and YGG. Then there’s the UK’s answer to DJ Khaled – Kenny Allstar, Brixton Road Rap duo Skengdo x AM, Drill exponent Headie One and Bashment beatsmith Murlo.