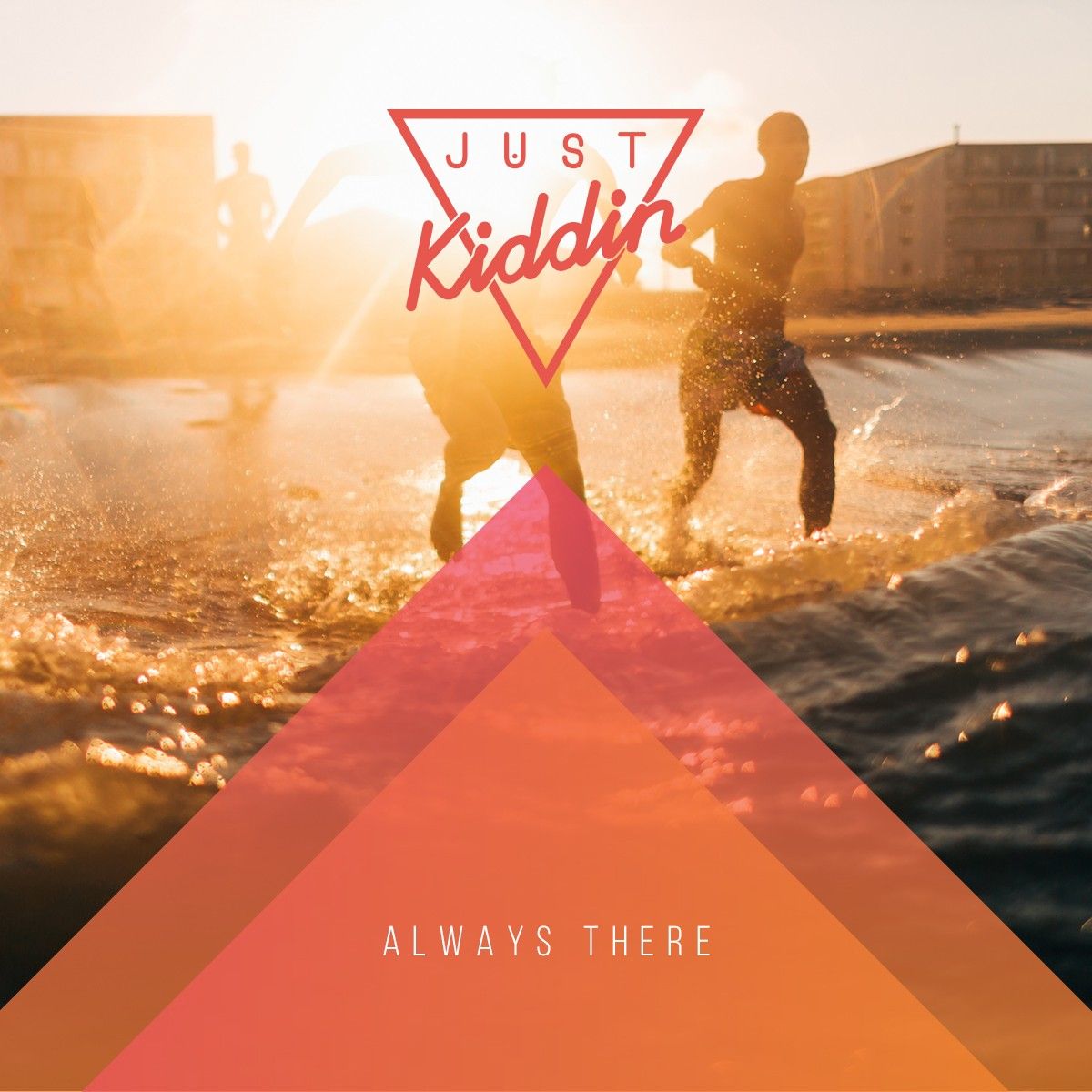 2014 was busy to say the least for Just Kiddin. Those twelve months witnessed Kettering’s finest exports receive over 50 plays on BBC Radio 1 and 1Xtra with their first major label single, Thinking About It, via Parlophone/FFRR, feature on the Eton Messy tour and provide a slew of quality remixes for artists such as La Roux, Bipolar Sunshine and Becky Hill.

This year the duo return to stake their claim on house music with the announcement of a fresh digital download entitled Getaway. This two-track giveaway aims to help you escape from the gloomy winter months into a sun-drenched paradise.

Showcasing a delicious combination of warm synths, the tropical sounds of organic percussion and melodic House, Getaway injects the listener with an irresistibly feel-good factor that will have them pining for clear blue oceans and white sand beaches.

The supporting Getaway mixtape features a fresh batch of up and coming tracks and remixes hand picked by Just Kiddin including artists such as House producers SYV, hotly tipped newcomers Prospa and recent 2014 breakthrough act, Tourist.

With a major label follow-up single in the works for summer 2015, Just Kiddin’s Getaway will act as a taster of what we can expect from them in the coming months, whilst also serving as a thank you to fans by being given away as a download via BitTorrent.

Having already gained heavy support from an impressive list of reputable DJ’s that include; Annie Mac, Rob Da Bank, Pete Tong, The Magician, Blonde, Clean Bandit, and Hot Natured, as well as tastemaker blogs like;Thump, Complex, Wonderland, Idolator and Earmilk – there is no sign of the midlands based production duo slowing down anytime soon.

Already confirmed to join Duke Dumont, Tiga, The Magician and Shadow Child on a string of dates around Europe and North America, Just Kiddin continue to show why they are tipped to be this year’s breakthrough act.