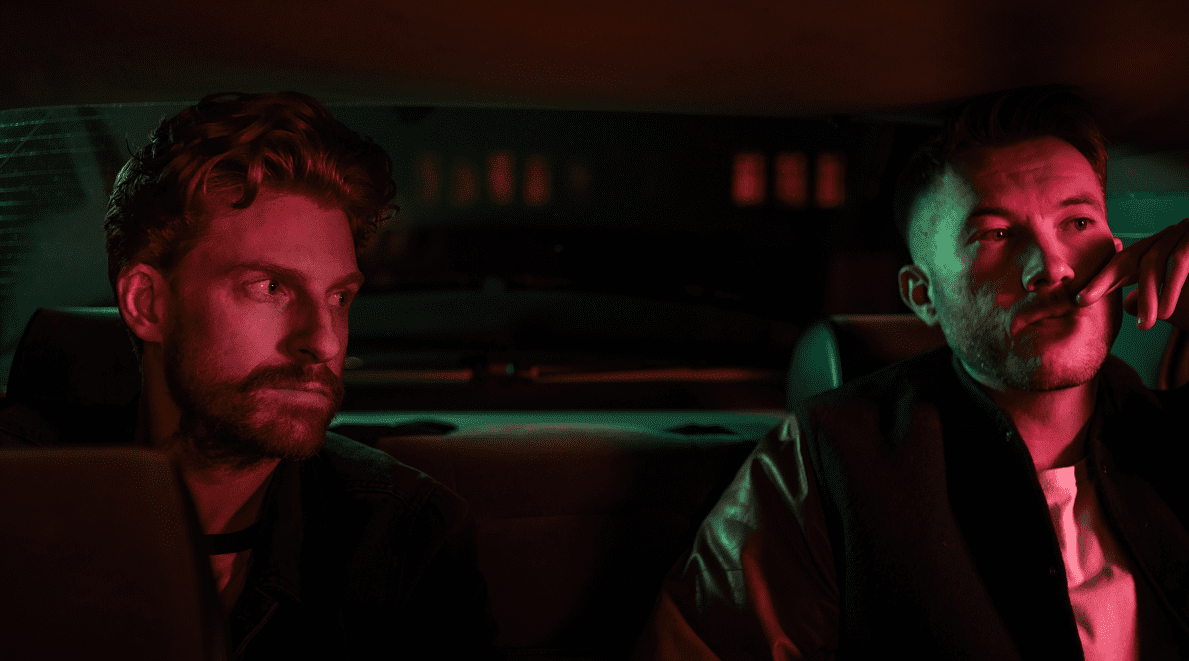 London indie imprint, Perfect Havoc, is proud to welcome respected house music duo Just Kiddin to the label with their latest release ‘When You Say It’ – one of three tracks to be released on Perfect Havoc as part of a global single deal. Officially released on 6th November, the new Just Kiddin single is an atmospheric vocal house offering that shows off the studio prowess of this one-to-watch outfit.

The Leeds-based producers, Lewis Thompson and Laurie Revell, join Perfect Havoc as it aims to build on its high-profile success of its UK No.1 single with Joel Corry and MNEK ‘Head & Heart’ (released in partnership with Asylum/Warner) and the top 20 hit with PS1 ft Alex Hosking ‘Fake Friends’.

Just Kiddin first appeared on Perfect Havoc in February 2019 remixing Joel Corry’s ‘Fallen’, however the pair began to turn heads prior to this with their 2014 summer anthem ‘Thinking About It’ via Parlophone’s dance imprint, FFRR. It received over 50 plays across BBC Radio 1 & 1Xtra and over 13 million streams online.

Since then, Just Kiddin have gone on to achieve over 130 million streams globally with singles ‘Hysteria’ and ‘Body Talk’ which were both selected as Future Anthems by Danny Howard and MistaJam on BBC Radio 1. Further tastemaker supporters include Annie Mac and Pete Tong, and Just Kiddin won a Future Star accolade from Annie Nightingale.

As with previous releases, the new single features the constituent parts that’ve seen the Just Kiddin sound grow in popularity but this time with added drive and dimension. ‘When You Say It’ is a vocal house track at its core with climatic build and drop, yet what it so standout is how the blissed and delicate vocal works in harmony with the expertly crafted driving bass line. Just Kiddin have more of this up their sleeve with Perfect Havoc with the second single slated for January 2021.

Before the pandemic, Just Kiddin began making waves behind the decks as an established live act following numerous appearances at Ibiza Rocks and festivals including Boardmasters, V Fest, Splash House, Electric Forest and Miami Music Week. The pair are itching to be back on the stage once again and are already cooking up plans for a live return in 2021.

‘When You Say It’ marks yet another standout release for Perfect Havoc. Its breaking talent roster includes Joel Corry, Tobtok, Karen Harding, PS1, The Aston Shuffle, Mahalo, Eat More Cake and Parx. The label has hit half a billion global streams, has three UK Top 10 singles, and it currently holds the record for the longest-running No.1 single in 2020 in the UK with Joel Corry & MNEK ‘Head & Heart’. The label A&R’s have an acute ear for both underground and mainstream hits, licensing to labels including Atlantic Records, Big Beat, Columbia Records, RCA, Ministry of Sound, Polydor, Toolroom, Thrive and Astralwerks.

Stream / buy ‘When You Say It’ by Just Kiddin now across all platforms: perfecthavoc.lnk.to/whenyousayit 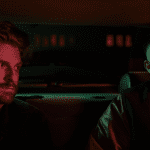