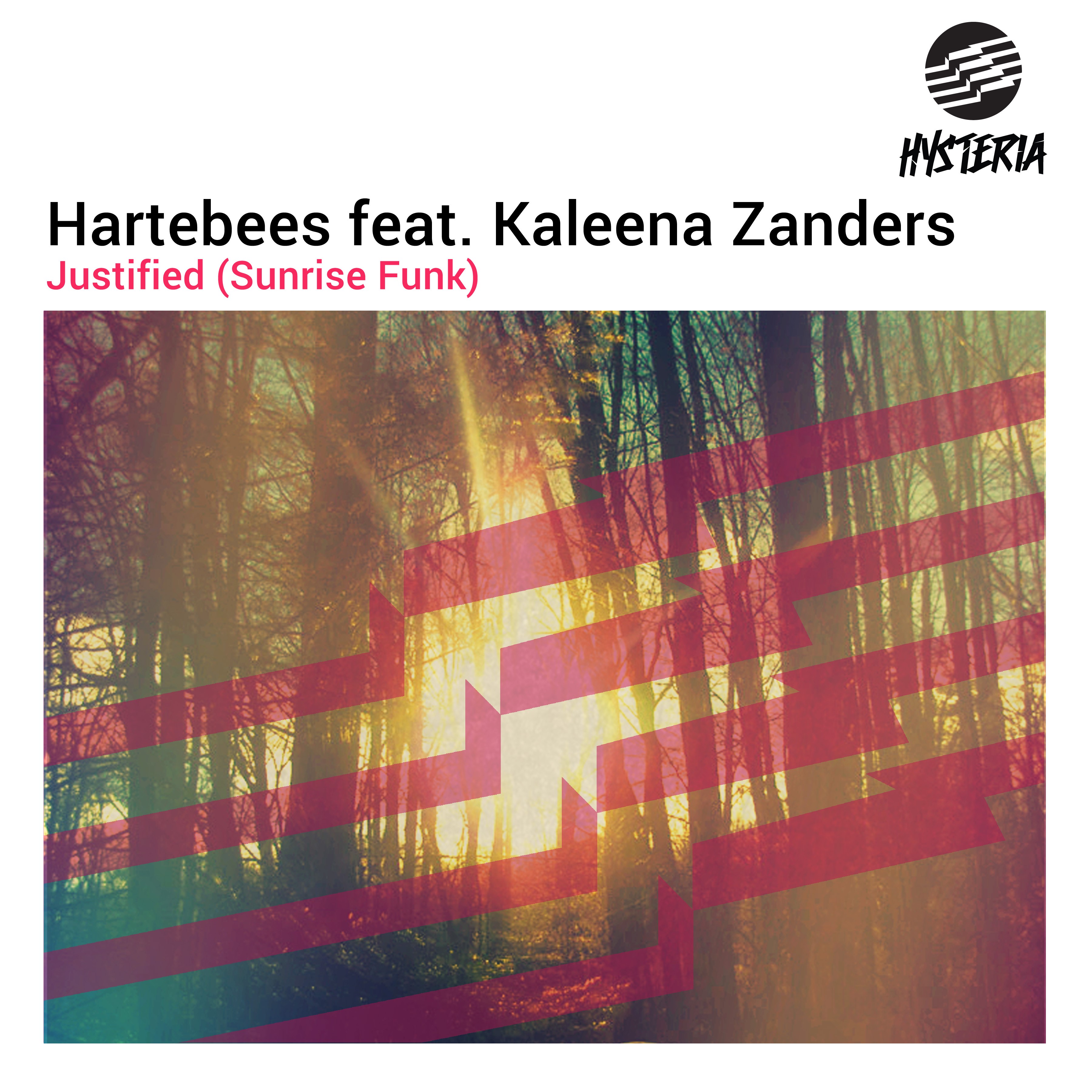 Dutch newcomer producer Hartebees is back with a stunning vocal edit of his debut release, ‘Justified (Sunrise Funk)’ – out now via Bingo Players’ Hysteria Records.

Taking the track to a completely different realm, Kaleena Zanders’ vocal piece is the perfect accompaniment to ‘Sunrise Funk’. Seamlessly blending with the track’s piano chords and claps, Kaleena’s soothing voice brings a soulful tone to the upbeat, funky original. Keeping the prominent elements of the original fully intact, this cut is destined to be aired on major radio stations across the globe, and get picked up by a long list of big DJs for their live sets.

Transforming himself from a bedroom producer into a signed Hysteria Records artist, the future is extremely bright for Hartebees. Getting his foot in the door with ‘Sunrise Funk’, Hartebees has already received support from mammoth DJs such as Tiësto in his Clublife Radio show, and Hardwell with his Hardwell On Air radio show. Blowing people away with his debut release, this Amsterdam native is determined to continue bringing unique and emphatic originals to the table, outside of his attic studio!