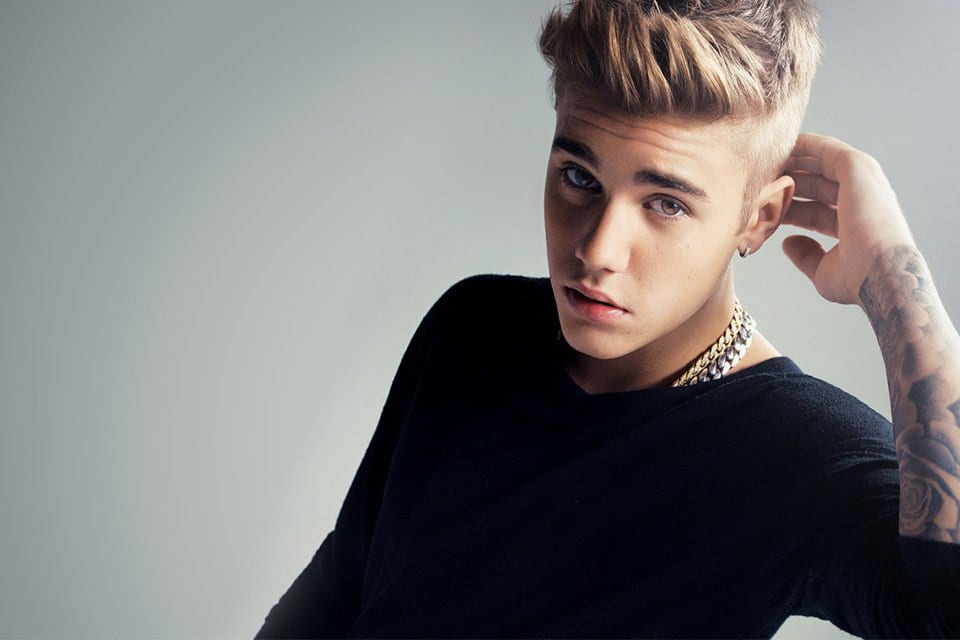 Each Friday during September, to mark Radio 1’s New Music Friday, there will be a Live Lounge special. Usher, Craig David and Sigala, Chase & Status and a secret special guest to be announced will all perform extended Live Lounges, with The 1975 closing Radio 1’s Live Lounge Month with a special hour-long evening Live Lounge performance with the BBC Philharmonic Orchestra from the Blackpool Tower Ballroom.

The 1975 say: “We are incredibly honoured to be working with the BBC Philharmonic on such a special and unique live performance. Huge thanks to Radio 1 for the opportunity to express our music in such an exciting way.”

Clara Amfo, host of Radio 1’s Live Lounge says: "Live Lounge Month is one of the big highlights of mine and the listeners year and the 2016 line-up is definitely a big one. There is a strong mix of musical talent and we're on the move as well! To be invited into Bieber’s own L.A. home to hear him perform and to have The 1975 close Live Lounge month at Blackpool Tower Ballroom will make for some special moments, bring on September!”

Chris Price, Head of Music, Radio 1 and 1Xtra says: "So far this year Radio 1 has premiered brand new Calvin Harris music direct from his California studio, broadcast Kanye’s first UK interview in two years, and now we bring you live music from the world’s biggest pop star, Justin Bieber, all the way from his LA home. This year's Live Lounge Month line-up is the strongest, most diverse array of established and emerging talent ever to enter Radio 1's Live Lounge – or to invite us into theirs!”

Radio 1’s Live Lounge is known for attracting some of the biggest and best new artists in the world, from Adele, Coldplay, Taylor Swift and Ed Sheeran to Slaves and James Bay, lining up to perform their own hits as well as unexpected covers.