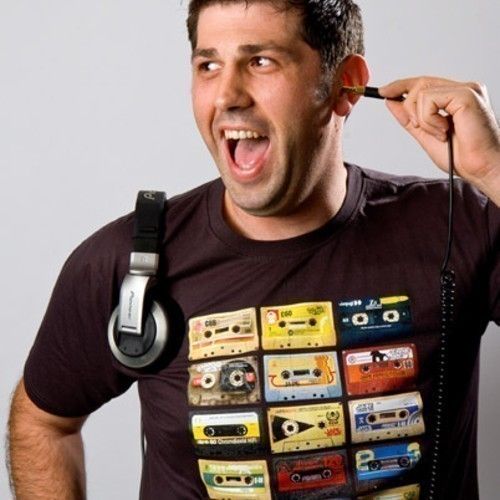 London progressive house DJ, label owner and producer Justin Hayward returns to the fold in 2014 with Open Skies, the LP for release in August 2014 on LDV Records. In a career that’s already seen him play at venues such as The Electric Brixton, Ministry of Sound, Lightbox and more – whilst releasing huge tracks Foreign Affair and the all-out destroyer Air Raider – the time seems right for Hayward to bring his eclectic taste, pin-point accurate production skills and crowd-pleasing aesthetics to his first LP proper; just in time for the Summer months

Straight out of the blocks, Justin demonstrates his full throttle appeal on album opener and title track Open Skies. Widescreen and all-enveloping – much like the track’s title – the pulsing and uplifting synth-lines uplifting the listener through chunky drum timbres and jacking bass lines. Homeward Bound brings the atmosphere back to the floor, proffering tight melodies and pulsing bass wrapped around a stomping, club bound structure. Fusing elements of big room house, tightly wound electro-guitar loops and galloping techno beats, a triumphant journey that fans of the genre won’t be able to resist.

Distant Shores brings more electro tinged, progressive melodies to the fore, evoking a sense of exploration and discovery atop of its stiff, exploding drum beats and powerful mid range bass. All Night continues in the same vein, led squarely by a soaring, piercing melody, whilst Siren’s Call evokes a call to arms, blending emotive strings and glassy keys into a prime, peak-time dance-floor destroyer.

Driving Deeper leaves the evocative mood to one side, with a full force, pummeling beat and serious, heads down rhythmic pace, bringing in more of Justin’s trademark glassy synths before a squelching, no-nonsense electro stab resonates on the drop. It amounts to an EDM-tinged banger, unrelenting in it’s mission to cause serious friction among the crowds. Continuing down a more armored, toughened and harder route, Silver Lining juxtaposes heavy hitting bass stabs and flanged effects around a woozy, off kilter melody before descending into an all out, trance-fuelled journey.

Open Skies sees Hayward deliver just what his fans return for, time and time again – uncompromising, no-frills dance music that’s produced, executed and delivered to the highest of standards. Those Open Skies show no limit for this leading light of the progressive scene.