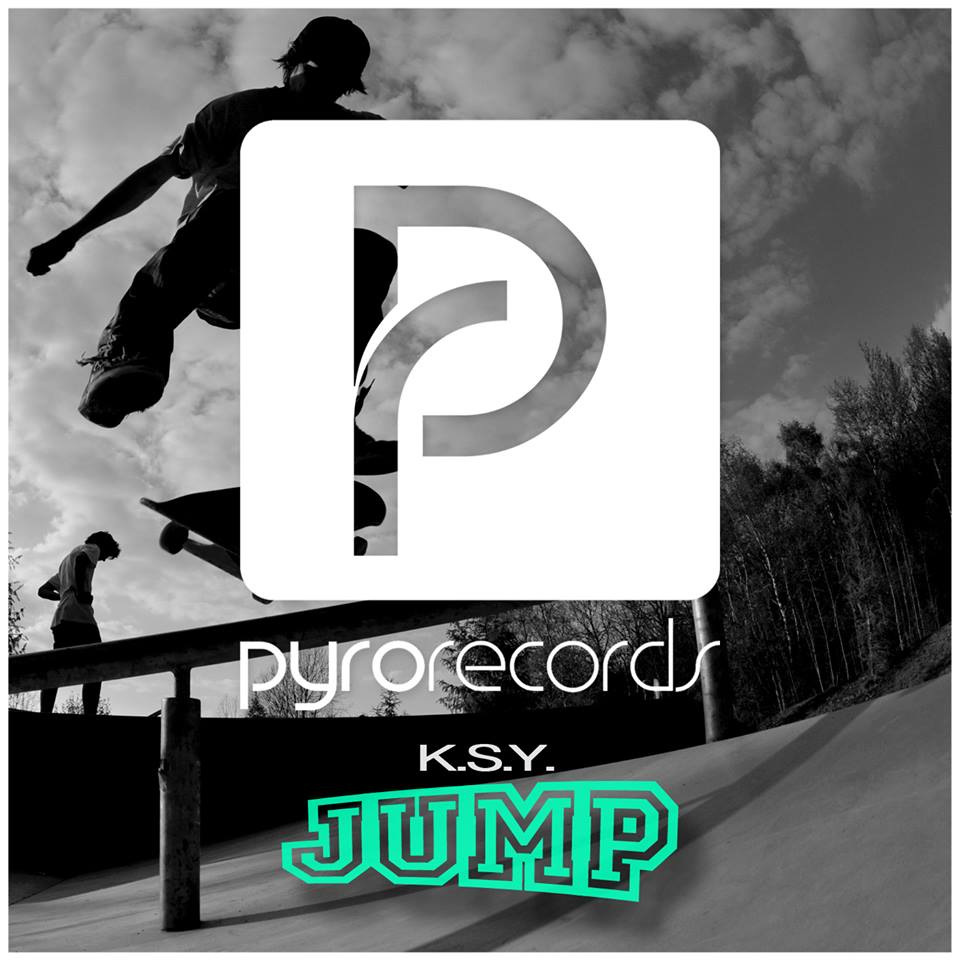 Highly rated Russian DJ, composer, and killer producer K.S.Y. is back again this month with another stellar addition to his flourishing back catalogue. Released this week via heavyweight German imprint Pyro Records, ‘Jump’ is looking to solidify K.S.Y.’s status as a Russian ambassador in the dance music world.

Since the beginning of his career in 2003, K.S.Y. has enjoyed a number of internationally recognised accomplishments. He is ranked amongst the top Russian DJs according to numerous ratings and his music has travelled worldwide through some of the top DJs in the business. K.S.Y.’s projects have been released through some of the most significant labels in the electronic music realm, including: Black Hole Recordings, Enhanced, Musical Madness, Inwama Dynamics, Avanti and  Pool E Music to name but a few. K.S.Y.’s productions has been seen at the forefront of many reputable charts and with such a distinguished line of imprints ready to back his work – he’s making waves way beyond his native Russia. His single ‘Unlock’ – a collaboration with Misha Kitone, reached as high as #55 on Beatport’s ‘Top 100 Progressive House Chart’ and held its position for a good stretch. K.S.Y. is widely respected by his peers and his last release ‘Champions’ gained support from the likes of: Judge Jules, Eddie Halliwell, Gareth Emery, Tritonal and Cosmic Gate.

‘Jump’ is definitely in the running to further build on K.S.Y’s extensive success. The production sounds enormous, guaranteed to raise roofs and burst walls. The song is driven by a thunderous lead synth and a substantial kick drum beating a four on the floor pattern – smashing through anything in range. K.S.Y. makes use of prominent drops that display a delicate melodic flow to then ascend into the iconic choruses that are the heart and soul of his work. The deep sub by basses add another layer of sonic depth and the intense electronic effects offer a supplementary lift. ‘Jump’ is truly a well-crafted, high-energy project, displaying K.S.Y’s experience, skills and impressive comprehension.

Pyro Records will certainly be proud to add this gem to their famous catalogue. The brainchild of DJ and producer duo Point Blvnk, Pyro Records is a young label with a veteran’s resume. They already boast releases and remixes by: Lush & Simon, Groovebox, Azzido Da Bass, Damien N-Drix, Freddy See, Point Blank, Xantra, and Misha Kitone amongst other leading lights in the dance music game. Pyro Records’ fine taste for authentic and high-quality electronic music has landed them support from A-list artists such as: Dimitri Vegas & Like Mike, Nicky Romero, Blasterjaxx, Showtek, Oliver Heldens, Fedde Le Grand, Chuckie, Markus Schulz, and Knife Party amongst countless others. K.S.Y. and his single ‘Jump’ have proven to be the perfect addition to Pyro Records and will surely be contributing to further their success.