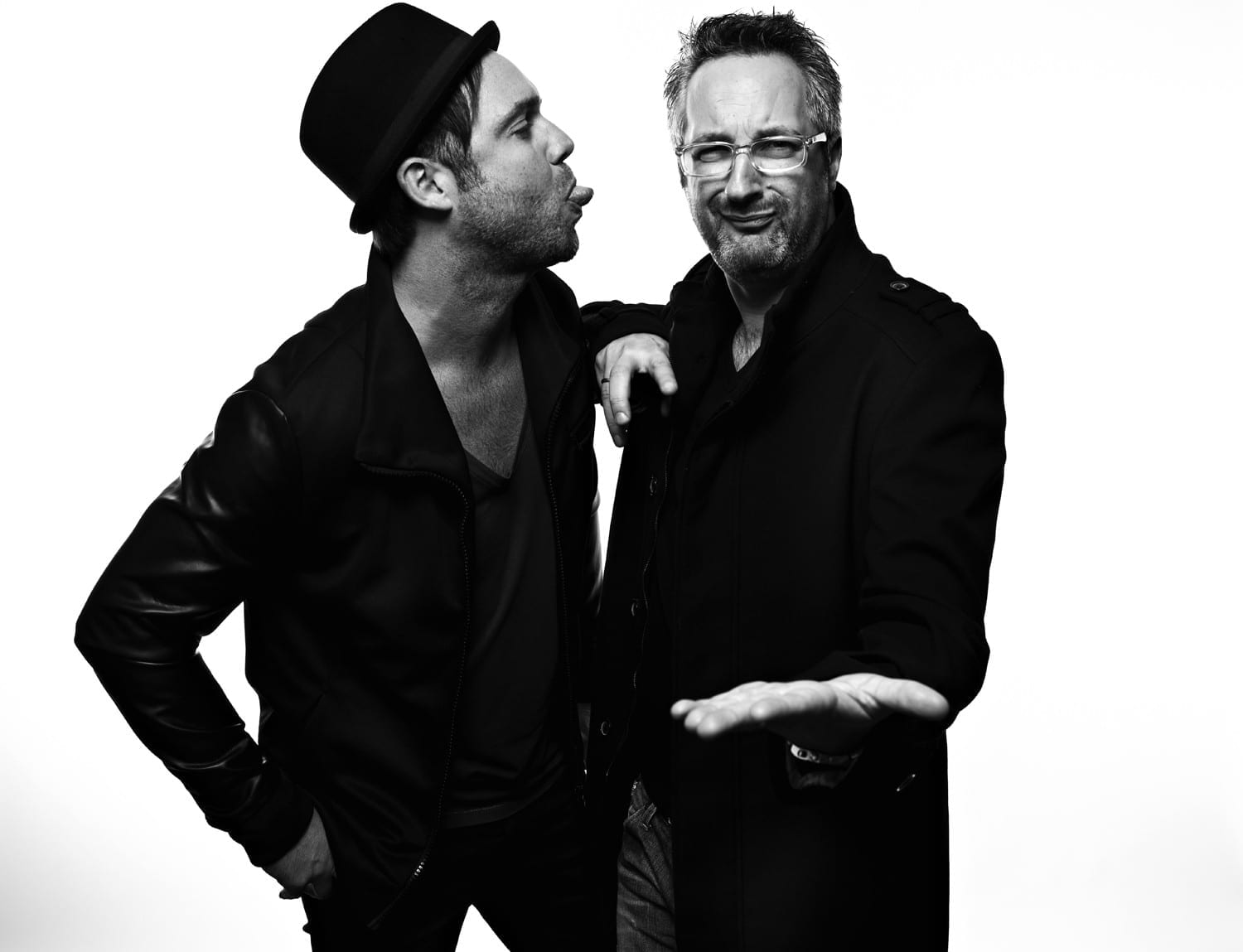 The Kaiserdisco force of nature shows no signs of abating. Having reached the milestone of 50 releases on KD Music, and then added to their arsenal with the KD Raw offshoot within the last year, Frederic Berger and Patrick Buck have announced they’re to add icing to their gourmet clubbing cake. The German duo are taking to the road again and re-establishing themselves as a live experience looking to live long in the memory. Quite simply, Kaiserdisco “don’t agree with playing solo anymore”, and are going all out, all for one and one for all, and with the bit and beats between their teeth.

With a reputation for leaving worldwide spots breathlessly at the mercy of their tech-house and techno sets since teaming in 2008, and known for their DJ duels put together across four decks and one mixer that channels their telepathy as well as providing surveillance to the baying masses in front of them, there’s no better time for Kaiserdisco to indulge in a spree of turntable takeovers as dedicated double trouble. “A lot of people always expect to see both of us,” say KD; “they know we are a duo, so they are surprised when we play alone.” Without underestimating their live past on the circuit, their hunger that realises the hype confirms that they “now need to give the public the full force of KD, at every show we play.”

The geography Kaiserdisco look to cover is likely to have further bearing on their release schedule. Known to name tracks and EPs after places they’ve visited – examples include Drumcode EPs ‘Victoria Harbour’ and ‘La Patagonia’, their releases on renowned labels such as Get Physical, Suara and 100% Pure and of course KD Music’s ‘Salamanca’/’Talavera’ EP – their dancefloor vision is as much to do with gaining cultural knowledge as it is rocking the hottest spots in town.

“As a duo, we are able to react much better and party much harder,” KD continue. Immediate beneficiaries are the locals of Peru, with the returning Buck and Berger providing Valentine’s magic at Lima’s Asia Beach Roof Party and Summer of Love three weeks ago. “For us it’s a feeling that we are stronger when we play together because we are more connected to the crowd.” Don’t call it a comeback, but Kaiserdisco going back-to-back again can only strengthen their long celebrated position as global crowd-pleasers. “You will never see us solo again – it’s both of us or none of us!”