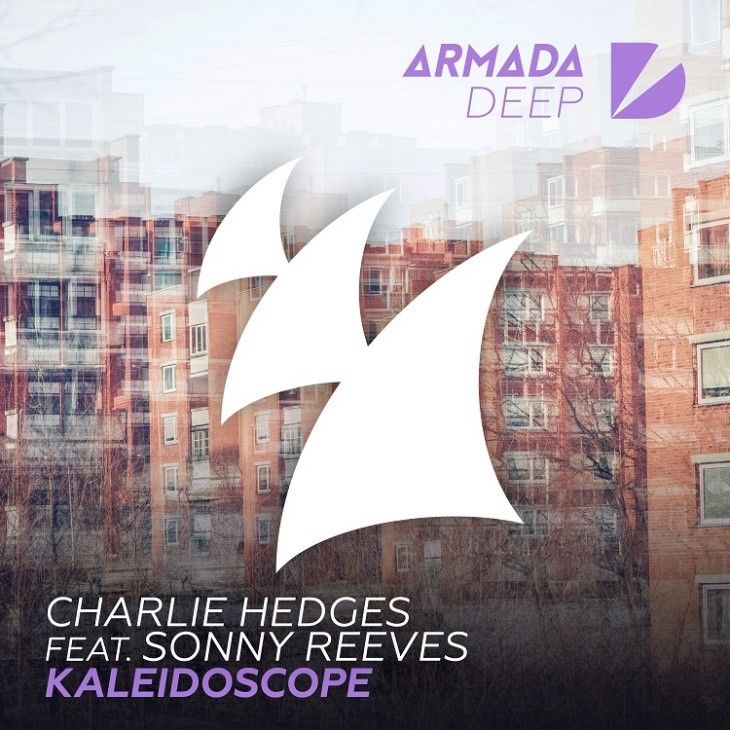 The last 12 months have been something of a whirlwind for Charlie Hedges. Fresh off the back of her first #CharlieSays UK club tour, with her Charlie Hedges Presents podcast now syndicated across every British Airways flight worldwide, and with over two million people seeing the Skiddle.com Weekends Matter podcast that she fronts each month – it’s fair to say that she has taken the electronic scene by storm. Somehow managing to find the time to hit the studio throughout all of this, the final piece to the Charlie Hedges puzzle is ready to fit into place as her debut release, Kaleidoscope, lands on Armada Deep.

A straight-up house track that screams summer and puts Charlie firmly in the deeper side of the genre, Kaleidoscope features the inimitable vocals of Sonny Reeves and is set to be a firm feature of playlists throughout the summer. Reeves’ hypnotic vocals create a hook that flows effortlessly over an infectious melody that forms the backbone of the track, throw in a bassline injected with serious groove and it puts Kaleidoscope into undeniable earworm territory.

With a stacked summer diary that includes dates in Ibiza, Malia and at Disclosure’s Wild Life Festival in the UK, Kaleidoscope’s release looks set to bookend Charlie’s busiest season yet. Not content with being a firm feature in the lives of her 1.8 million daily radio listeners, Charlie Hedges is fast becoming a formidable and in-demand name on the dance music scene. Having conquered the airwaves, the skies and the dance floors already, expect Kaleidoscope to tick studio off the list too.

Charlie says: turn it up.