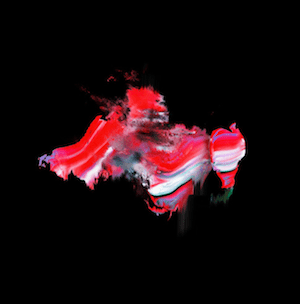 Let us introduce you to K.R.O.S.S, an artist to familiarise yourself with over the next few months. Journeying between tripped-out R&B and massive, genre-warping beats, K.R.O.S.S’ trademark sound is something like twisted pop perfection. It’s not a sound easily pigeonholed by genre categories though, clear in the first track “KĀLIKĀ,” taken from his debut project ‘Masters of Nowhere.’ Recorded between London, NYC and India, “KĀLIKĀ” is a club-friendly track with a dark, hubby feel, delicately crafted and showcases his range of influences.

Debut project ‘Masters of Nowhere’ is set for full release on 24th March 2017 as a self-released project, highlighting his rare production flair with fresh ideas across five original tracks. After producing for the likes of FKA Twigs, Diplo-collaborator Maluca and more, K.R.O.S.S. is now carving his own path, and it’s going to be an epic trek. His ability to mould sounds, samples and vocals creates an understandable, yet unique K.R.O.S.S. stamp.