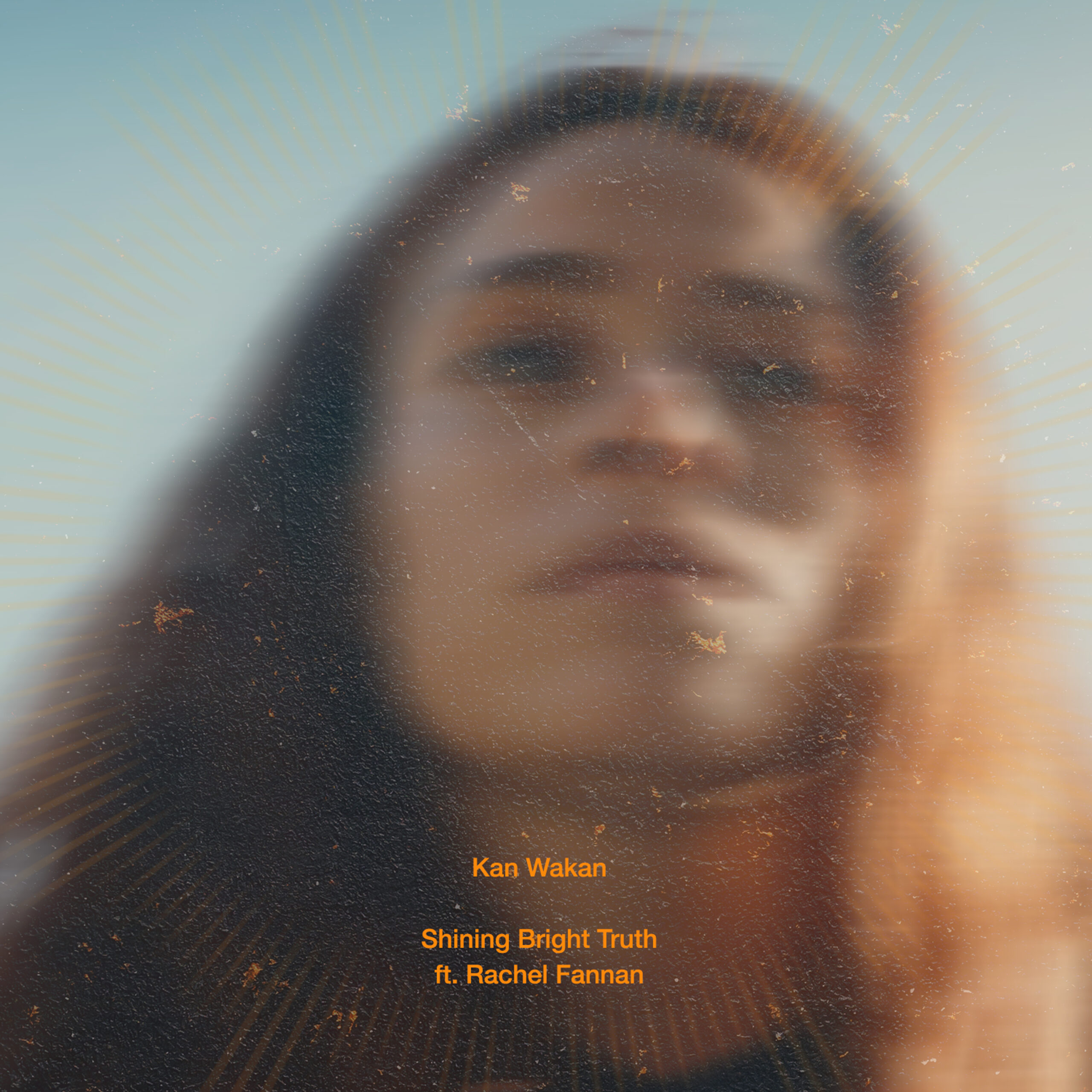 Forward thinking LA and UK based producer Kan Wakan has just released his brand-new single ‘Shining Bright Truth’. The single is the second instalment from his upcoming Album Phantasmagoria, Vol.2

Opening with a meditative hum and steady drumbeat that feels almost instinctual, “Shining Bright Truth” is a compelling and personal collaboration from Kan Wakan, featuring Rachel Fannan. Fannan, known for her work with UNKLE and Pussy Riot, lends her smoky and emotive voice to the song. Kan creates a complex and unexpected soundscape that engulfs the listener into this mystical journey about an alluring stranger.

When explaining the lyrical context of ‘Shining Bright Truth’ Kan explains that it’s “A note to self about acknowledging the occasional tendency to be insincere with oneself and wander down a delusional, parallel reality. Whether it’s through the lens of social media, or another vessel, it’s about that moment of acceptance.

Phantasmagoria, Vol.2. will be Kan’s 3rd Studio album to date and will also include previous single ‘Oh Mother’ which already has over 128,000 streams on Spotify alone.

With Kan’s innovative thinking and his progressive production, it allows listeners to sink right into his compelling soundscapes. It is no wonder why he’s one of the most exciting producers around today.

Shining Bright Truth is out now on all streaming platforms. 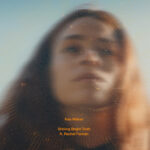