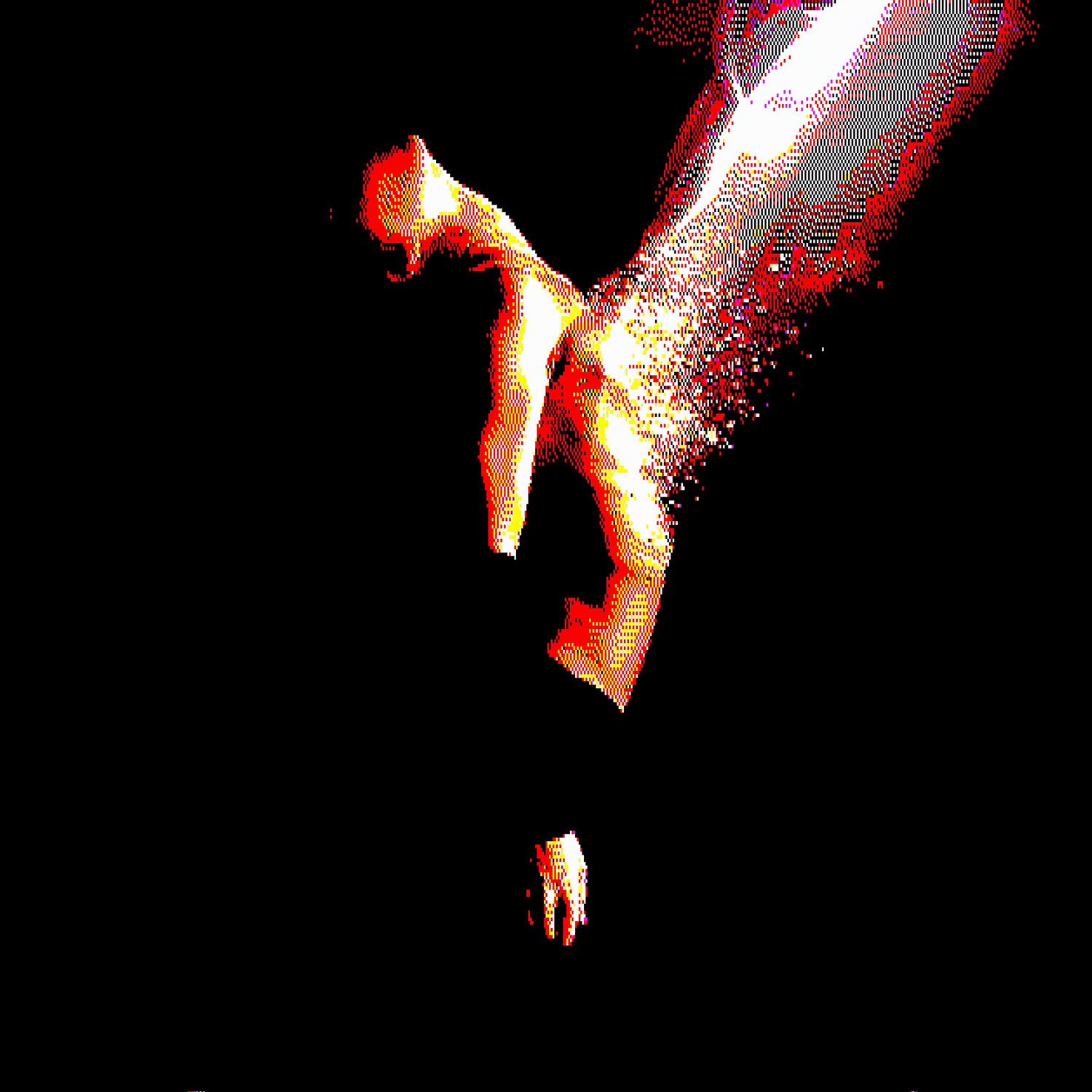 London-based producer Kareful has remixed Darkwave electronic producer Verasect’s track ‘Tragedy’ which has been released on the 2nd August via Terminal Blue Records and recently premiered on COMPLEX. ‘Tragedy (Kareful Remix)’ is the first single to be lifted from Verasect’s upcoming EP, Awakenings which will include remixes from artists such as the late Øfdream, Kareful, Dobie (Bjork official remix receiving 1.8m plays on Spotify alone) and Blood Wolf. Kareful needs little introduction as he is one of the creative geniuses to bring us wave-based collective and imprint Liquid Ritual. Among dazzling production and impressive DJ sets, Kareful has also collaborated with some notable and like-minded artists such as Pholo, Skit, Deadcrow, Glacci, LTHL, Spoze and MYSTXRIVL. Kareful has also received support from some of Youtubes mega names, including Mr Suicide Sheep, Bass Nation and the_accidental_poet and receiving nearly 3 million views across the platform. The support for Kareful continues with features in Mixmag, XLR8R, Clash Magazine, COMPLEX, YourEDM, VICE, UKF, Highsnobiety, Electronic Beats, Plastic Mag, Radio 1’s residency, Annie Nightingale, Jamz Supernova, Sian Anderson, Radio1′ Essential mix and many others.

Verasect manages to combine both classic and modern elements flawlessly with his sound, ultimately creating something that is at once both old-school industrial in its delivery, as well as crisp and modern. The sound can be compared to legendary dark electronic household names such as Depeche Mode and Nine Inch Nails but also brings to mind the contemporary experimentation and bombastic energy of Crystal Castles and Purity Ring. Verasect’s unique sound also has its place in the underground wave scene, and can be held up with darkwave royalty CHVRN, as well as the likes of Klimeks. Far from predictable, Verasect manages to create moods that bring award-winning composers such as Trent Reznor and Atticus Ross to mind; unique pieces of glitch create a soundscape where dark synth sounds and ethereal vocal edits can twist and turn, taking the listener into what feels like another realm.

Kareful takes a single that leans towards darkwave and brings it towards the light, pairing well with the female vocals. While singing about tragedy, the beat still manages to bring your heartbeat up and get your pulse racing. There is a line that is closely tied between the lyrics and the rhythm and the result is a track that both comforts the listener and provides hope.  With an indie approach to making music, Verasect has invited vocalists to collaborate on the written lyrics and melodies, imbuing the tracks with an estranged yet romantic moodiness of disembodied loneliness. The luring qualities and soundscapes offer fragmented, essayistic variations that take listeners to an anonymous space – one that might be felt at undisclosed vantage points or through suspended thoughts between long distances.

Kareful speaks to us about his inspiration surrounding the remix, “I was very inspired by the vocals on ‘Tragedy’ and decided I’d focus on trying to add my own spin on them. The beat came together once I layered a few ethereal melodies, I was unsure where to take the track next. I’ve been producing mostly ‘club’ tracks for a while so was tempted to create another banger, but after a while, the track ended up writing itself, it turned into more of a song! Once I showed it to a couple of friends, and got some great feedback, I knew it was finished.” 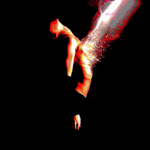