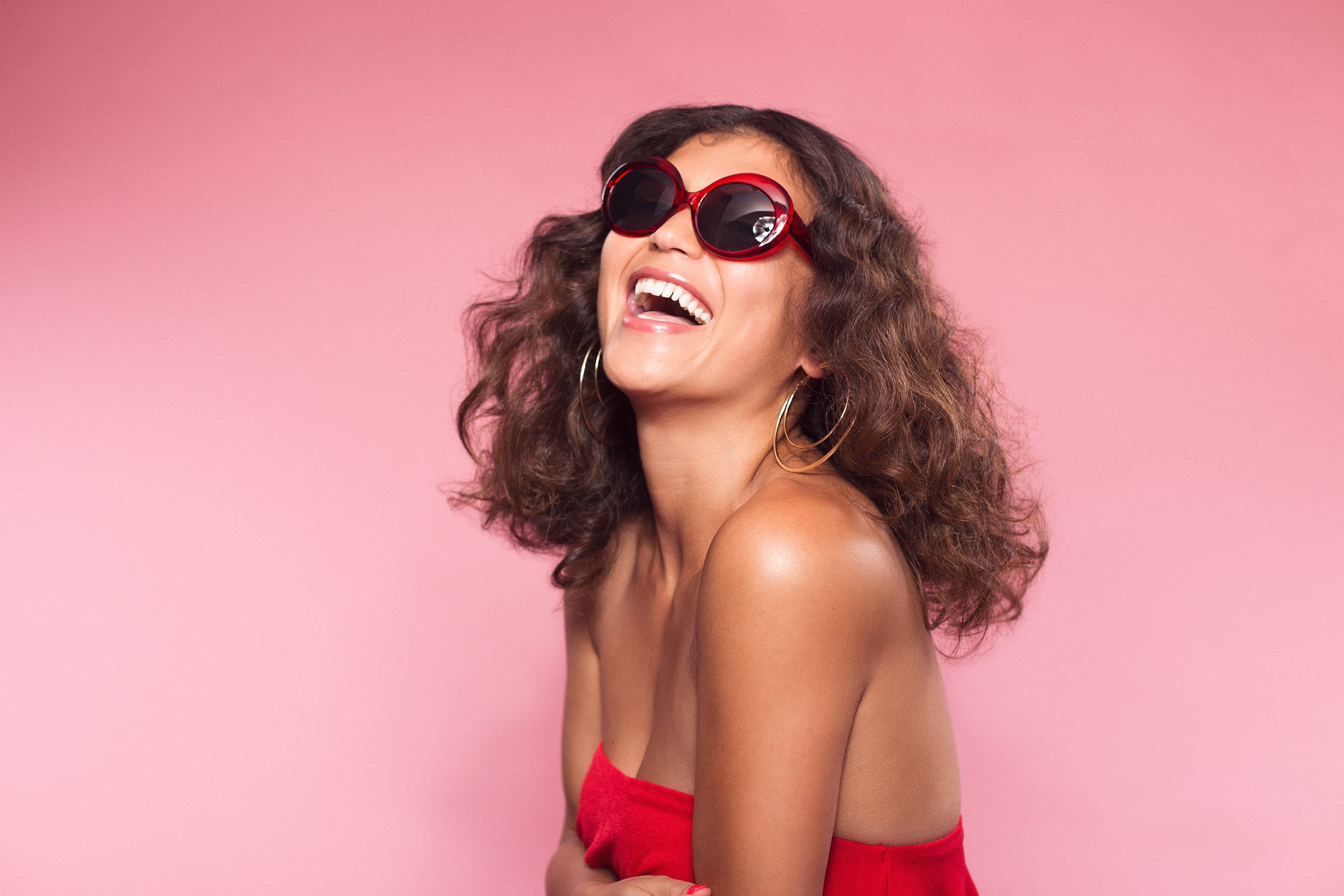 Leading global dance music label Ultra Music has signed KAREN HARDING.  With over 160 million combined Spotify streams and monthly listeners ranging over 1.6 million, she is one of the most sought-after talents in dance music today.  The signing which will have HARDING releasing music world-wide is driven by Ultra’s U.K. team.

Founder/President of Ultra Records Patrick Moxey states, “With her exceptional voice, presence and inspiration in her soulfulness, we welcome Karen Harding to Ultra records worldwide via our U.K. team.  Karen has major talent as a singer and writer. She brings out the best with all her musical collaborations.  We envision her as a major force on our U.K. dance roster taking her around the globe via our London office on A&R, marketing and branding fronts.”

The prolific singer-songwriter has co-written, sung and collaborated on major performing tracks from the likes of Wilkinson, Giorgio Moroder, Tujamo, Example, Le Youth and Purple Disco Machine to name a few. On top of her own releases and features Karen has also co-written recent releases for new Virgin EMI U.K. signing RIKA, Alex Newell, Felix Jaehn, Claire Richards and The Magician.  Her current BBC Radio 1 Dance Anthems playlisted single “Picture” on Perfect Havoc is on its way to five million streams and will be followed with new tracks in March, April and May for Ultra Music.

To further expand her career, HARDING has also signed a deal with CAA for live representation.  Says Billy Wood and Chris Ibbs of the agency, “We couldn't be more excited to be working with Karen at this exciting point in her career. We look forward to working with Simon, Denise and all the team at Ultra in building Karen's live career into the worldwide superstar she deserves to be”

Ultra Records is one of the world’s major independent labels, with a strategic alliance with Sony Music.  Formed in New York City in 1995 by former Polygram and Virgin Records executive Patrick Moxey, with offices now also in Los Angeles and London, Ultra Records’ current roster includes: Kygo, Steve Aoki, Sofi Tukker, Bakermat, Klingande, Black Coffee, Flosstradamus, Benny Benassi, Omi,Loco Dice,Mako, Bearson, I Do, and many more.  Ultra Records has featured releases from the aforementioned artists and many others including Tiësto, deadmau5, Kaskade, Avicii, David Guetta, Paul Oakenfold, Pitbull,  Sasha & John Digweed, and others. Ultra’s Youtube channel has over 17 million subscribers and has had over 10 billion video views.