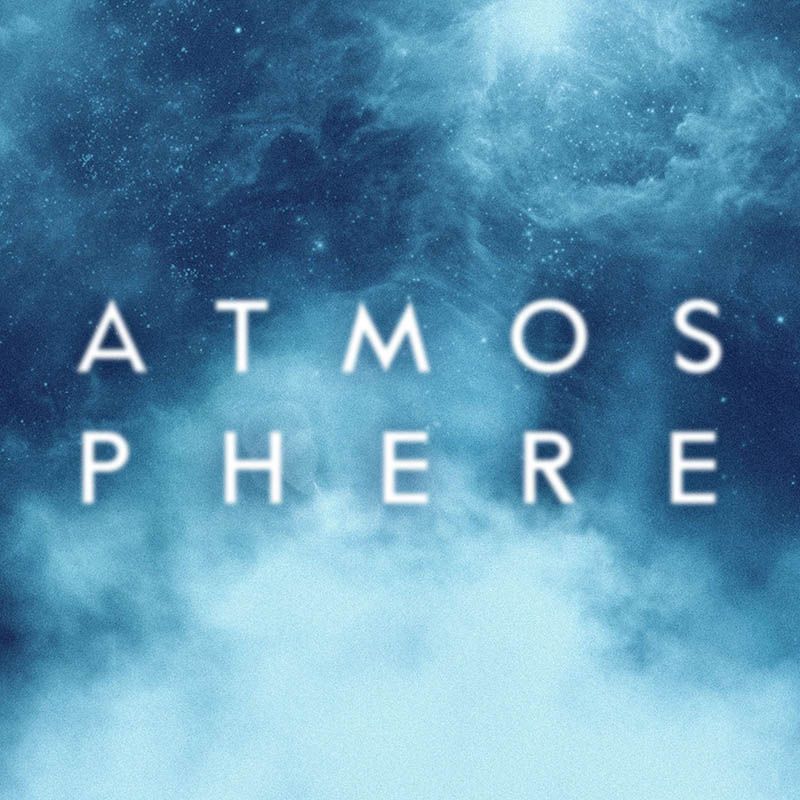 Atmosphere, the highly anticipated eighth studio album from the GRAMMY-nominated DJ and producer Kaskade, is available today from Ultra Music.  The album comes 10 years after the DJ’s recording career debut It’s You’ It’s Me and follows last year’s Fire & Ice, which earned him his first GRAMMY nomination.  This album has already earned him another career milestone as the single “Atmosphere” gave him his 12th top 10 single spot on Billboard’s Dance/Mix Show Airplay chart earlier this summer, which puts him in good company with only three other artists who have achieved this: Rihanna, David Guetta and Britney Spears.

Brave, true, and arrestingly beautiful, Atmosphere is Kaskade’s most vivid self-portrait to date; a manifestation of the places, people, sounds, and ideas that have shaped him to this point, and indicate a future inevitably filled with more special moments, from the intimate to the epic:

“Production styles come and go, but good songs can stand the test of time,” Kaskade has said.  “This album is very personal to me, just as every album of mine has been, but this is something special as it’s really about my home and where I am.  Even when I’m not home, you get a sense of my moods in this album in some special tracks that resonate my travels.”

After conquering Las Vegas, arenas, a demanding 55-date solo tour (2012’s Freaks of Nature), and even going back to the nightclub culture that birthed him on the very special Redux Tour (on which he revisited the 200-capacity rooms he had played as a developing DJ), Kaskade is back with his eighth and most personal album yet.  Resisting the trend of enlisting pop stars for one-off in-studio features — straining for potential radio hits — the DJ and producer instead turned to friends, previous artistic partners and like-minded creators in his inner-circle to help bring the record to life.  And, yet, while the album very much tracks his career, he continues to make career firsts.

For instance, the DJ and producer adds singing to his repertoire, as he sings for the first time on the title cut, a musical autobiography that tracks his career to this point: “All my life I’ve been a star / Holding a light up in the dark / While I tried to keep clear / Of all the waves in your atmosphere.”

The 13-track collection has its grand festival moments like emotive opener “Last Chance,”  or anthemic party celebration “Feelin The Night” but it also has unexpected, vulnerable passages that showcase Kaskade as an artist in an entirely new way.  The minimalist “Floating,” featuring one of Kaskade’s favorite vocalists Haley, uses only voice and pads to paint its picture.  The longing love song “Something Something” (with two-piece band Zip Zip Through The Night) swells its heart to full with strings, ambling drums and vocals in perfect harmony.  A series of instrumentals capture the solitude of airline travel, as well as the vibe of the places Kaskade was traveling between: “SFO to ORD,” for example, is an uncanny intersection of San Francisco and Chicago’s house music heritages, both of which are important to Kaskade’s evolution (he was once a resident of both cities).

In addition to his vocal favorites like Becky Jean Williams and Haley, this already-critically-acclaimed album also looks to others for some new sounds including indie darlings School of Seven Bells.  Other collaborations on this album include Project 45, Late Night Alumni, Swanky Tunes, Lights and Debra Fotheringham.