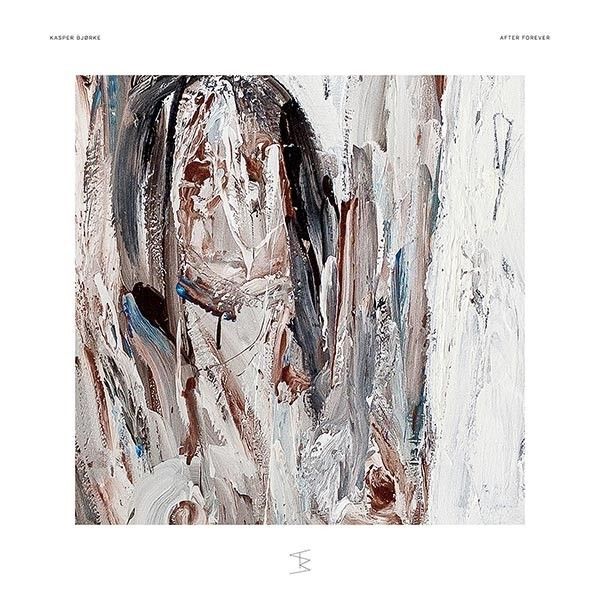 Kasper Bjørke returns with an exquisite new album, ‘After Forever’, the Danish producer’s boldest and most elegant statement to date.

“After Forever is good for dark, sad dancing – or a headphone journey inwards” says Kasper “I feel like I really went somewhere else on this album, to a place where I haven’t been before. Out of my safety zone and into a darker space”.

The third single ‘TNR‘, set for release August, 18th sees a collaboration with recent Domino Records signing (and a new EP out on Beats In Space) Finnish multi instrumentalist Jaakko Eino Kalevi. Chiming with effervescent synths, melodic flourishes and crisp yet rough-hewn beats, Jaakko’s vocals are austere, yet ultimately touching and restrained. ‘TNR’ has recently been premiered via Dummy Mag as a full length preview stream and will be accompanied by an extrordinary video from the studios of Alpaca Animations.

The album exhibits an equally strong and special visual presentation of the musical experience within. Taken from Kasper’s private collection, the album takes its name from the stunning piece ‘After Forever’ by the American, Brooklyn based visual artist John Copeland. A detail of the work makes up the hypnotizing front cover and is only revealed as the whole work, on the inner-sleeve of the marble grey coloured vinyl.