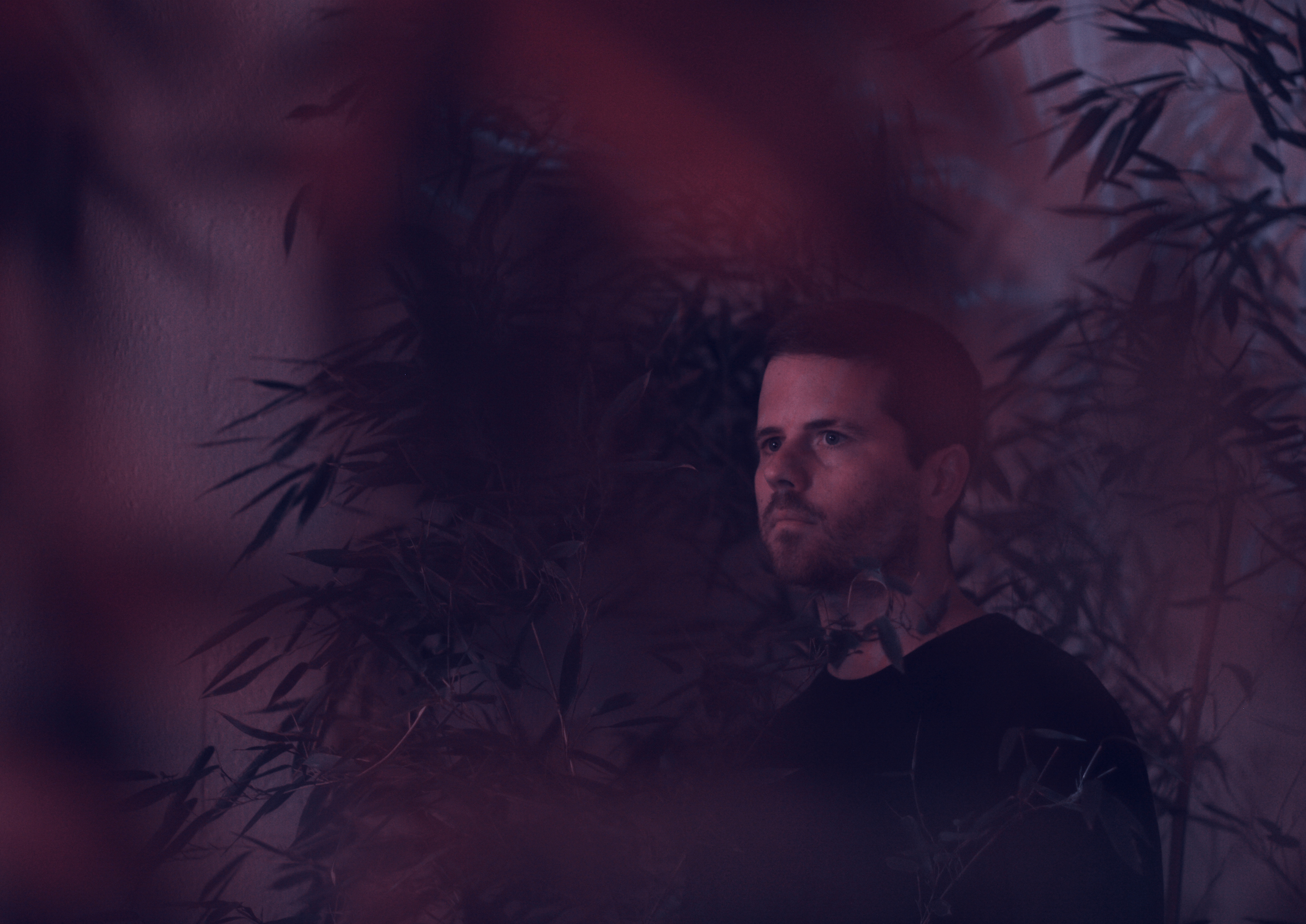 Pierre-Marie Maulini has served as one of the most authentic and intriguing producers on the dance music circuit in recent years under his STAL moniker, working alongside some of the most influential figures in the pop, dance and cinematic music spaces. Having teased a new sound profile in Kasztan last month with ‘Number Thirteen’, the French musician now continues his efforts in the post-rock/techno realm with his debut extended-player contribution to the scene. Presented in Dolby Atmos on both TIDAL and Apple Music, for a fully immersive sonic experience, the ‘Rare Earth Elements’ EP is available now across all streaming platforms.

The 3-tracker begins with ‘Untamed’, a measured cinematic masterpiece that spotlights Kasztan’s flair for dreamy soundscapes and inspiring melodic narratives. Building across its 5-minute run-time with emotive anticipation, the cut reaches its final rapturous apex in the final quarter, with a flurry of intricate synth elements and pitch-bending risers. Moving into the July-released ‘Number Thirteen’, Kasztan displays brightly optimistic synth work that proves both exhilarating and reassuring at the same time. Through its soft percussive offerings and eclectic rhythms, the track provokes a surge of introspection for the listener; a true journey experience.

The EP’s final composition takes the form of ‘Eardeemer’; a more obvious nod to his post-rock sensibilities. The track opens with an airy soundscape and endless space, which breeds a low temperate bassline. Kasztan expands further on the organic wooden percussive elements from his second cut before erupting into an unbridled wave of euphoria, paying homage to his post-rock roots. Not only do these lockdown creations give us an insight into Kasztan’s wealth of theoretical knowledge and experience as a producer, but also embody that of a man with endless creative scope and dedication to his craft.

More recently during lockdowns, Pierre-Marie found himself back in France from LA, and exploring a more techno-oriented production profile in Kasztan, where he champions distinct cinematic qualities whilst staying true to his post-rock roots 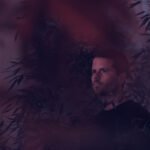