KAZ JAMES – SHOW ME ALL YOUR LOVE (MJ COLE REMIX) 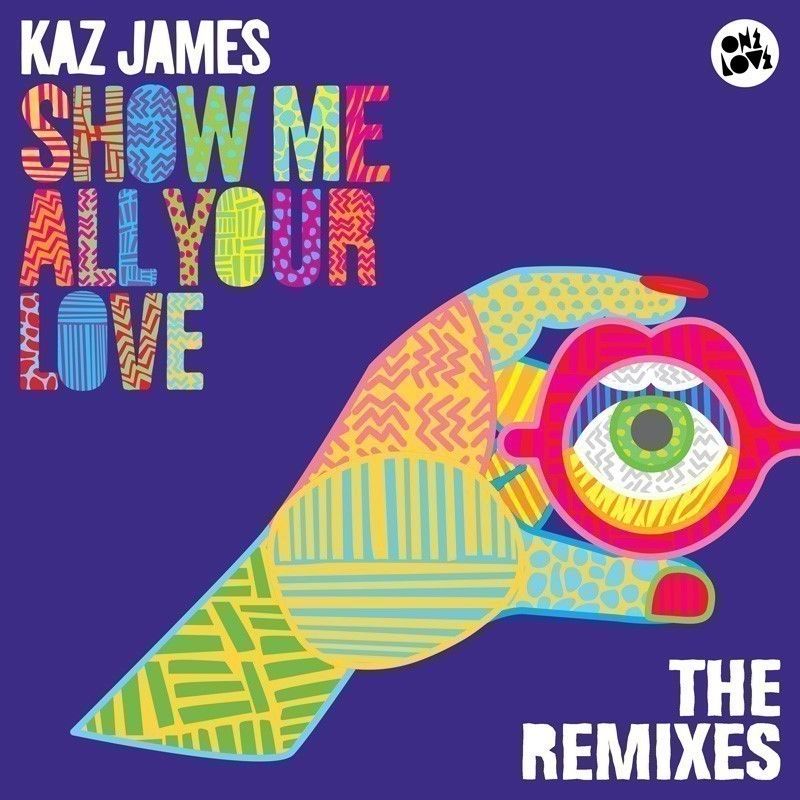 KAZ JAMES – SHOW ME ALL YOUR LOVE (MJ COLE REMIX)

Few artists can claim to be smashing 2014 to the same degree that Australian DJ and Producer Kaz James is. From his massive collaborations of ‘Blast Off’ with David Guetta and ‘Underground Police’ with Junior Sanchez, to finishing off the Ibiza season on an absolute high with his dance floor anthem ‘Show Me All Your Love’ release on ONELOVE recordings.

Having already had  the support of dance music legend Pete Tong, Kaz James returns with the first cut from a forthcoming remix package overflowing with raw talent and dancefloor might! Who better to take the reins than Mercury Music Prize nominated MJ Cole, who  shows some inspired sparkle on his piano fuelled interpretation which has already received plays on the BBC’s Radio 1 via Pete Tong & DJ Target.

This summer also saw Kaz James touring prolifically, from the immense Tommorrowland Festival in Belgium to the new Isle of Dreams Festival (by Danny Whittle and Mark Netto, ex-Pacha and Booom!) in Switzerland, as well as hosting his own night ‘Show Me’ at Paradise Club, Mykonos and playing sold out shows at Pacha and Ushuaia in Ibiza.