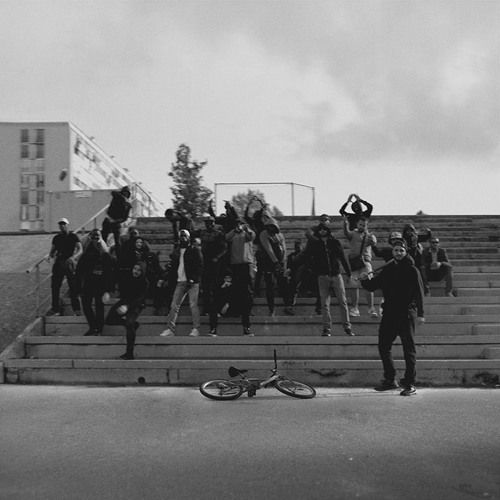 Having shown productional versatility on the previous two singles, Loco Dice has enlisted Chris Liebing to create a thunderous, peak-time dub. At a dark and menacing six minutes, ‘Keep It Low’ is a firm nod to his techno roots and on an LP of varying styles, serves as a reminder of how proficient in his field he remains.