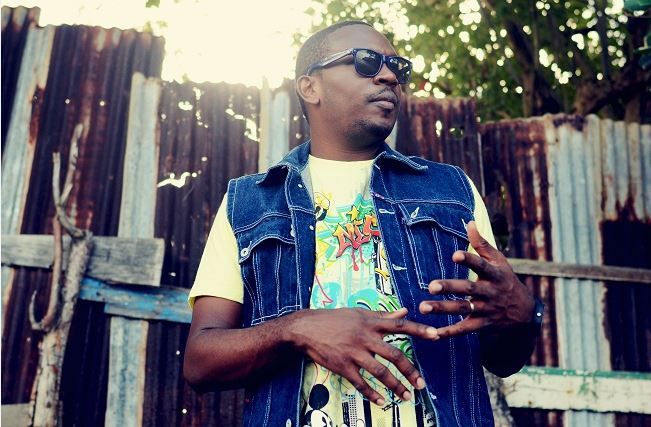 Based in the Caribbean climes of Saint Lucia, Sherwinn ‘Dupes’ Brice is an urban pop artist with an immediately accessible sound. Having already made a name for himself in his native country, Dupes is now focusing on bringing his own, catchy brand of pop to UK shores.

Having been compared to the likes of Bruno Mars and One Direction, albeit with a more urban twist, he is excited about the release of his debut EP, ‘From Saint Lucia With Love’, in the UK. Stylishly produced and slickly written, it’s little wonder that tracks such as lead single ‘Guilty’ have caught on in the Caribbean.

For a taste of his smooth style, watch the ‘Guilty’ video below with beautiful visuals of his island Saint Lucia:

It’s no exaggeration to say that Dupes has already taken St Lucia by storm. Hand-picked to open the internationally acclaimed 24th Edition of the St. Lucia Jazz & Arts Festival 2015, his music has also won regional coverage on TV, radio and printed press. Listening to tracks like Guilty, it’s not hard to see why he has already captured hearts and imaginations across the Atlantic.

And it’s not only his music which marks him as an artist to watch. Extremely generous with his time, he has used his raised profile to help with several good causes, including literacy awareness programs in schools, Habitat for Humanity Guatemala, and the Yoplait Walk for Cancer.

This selfless approach to life, not to mention his top quality musical releases, is enough to say that Sherwinn ‘Dupes’ Brice deserve success on these shores as well as his own.

‘From Saint Lucia With Love’ is out October 30th.