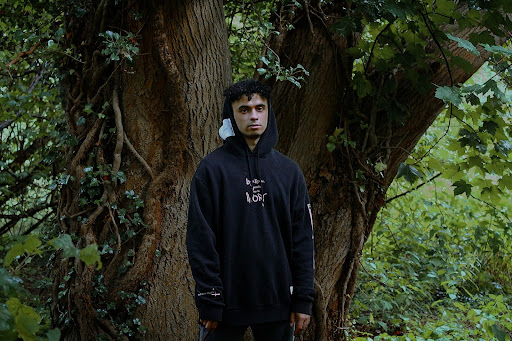 Brimming with confidence and a nostalgic tone of voice that takes you right back, alternative pop-rock artist Keeper has certainly made himself more than known in the pop-punk scene. Influenced by genre giants such as Enter Shikari and Neck Deep, Keeper has definitely brought an understated brilliance to his sound and offering. ‘SOUL’ is his latest single, and it’s packed full of personality and charm from the London based troubadour.

With an almost hyper-pop feel to it, Keeper somehow manages to blend all of these different genres into one explosive motion, with a vocal that carries far and beyond too. Garnering huge support from Spotify so far, we’re sure that ‘Soul’ is going to fit right into everyone’s emo, alt-rock and pop-punk playlists and everything in between.

“Soul, for me, has two meanings. The song itself is about getting bored. Bored of where you live, bored of the people you’re with, bored of the shop, and bored with the sky above you. It’s a song about having a need to break out, like a Hyperpop version of Pop-Punks “I hate this town”. How life starts off fine, but gradually the monotonous routine of it all leaves you feeling burnt out, but what’s the point of leaving?” 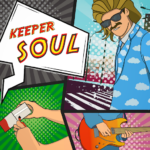 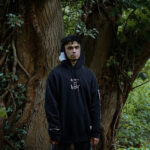