32Stitches - Keeper of the Realm 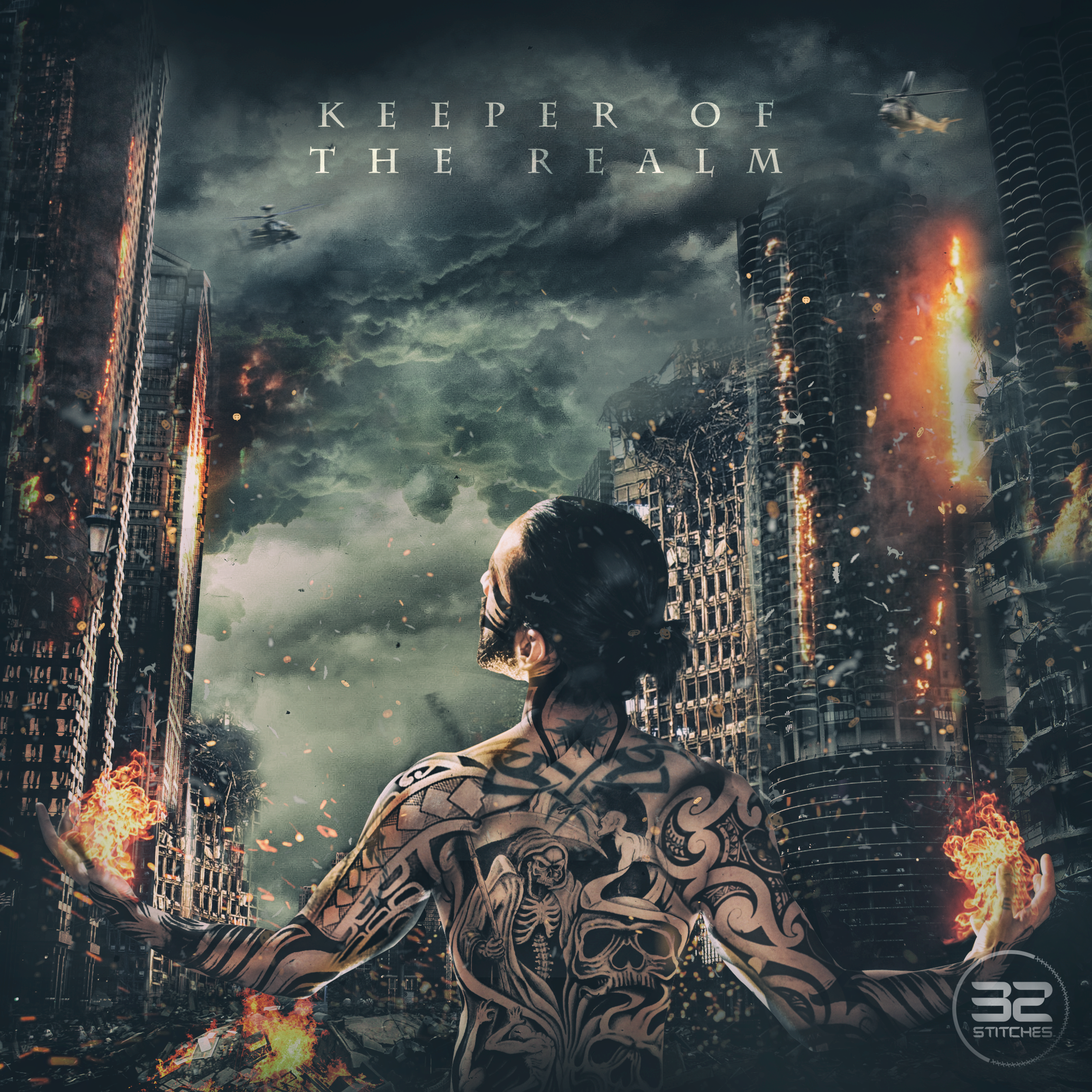 32Stitches - Keeper of the Realm

Electronic producer 32Stitches has announced the release of his new single ‘Keeper of the Realm’, out on Artist Intelligence Agency.

32Stitches has risen to success after a relatively short time in the industry, promoting part of the immense talent of Indian electronic music, across a variety of platforms internationally. Born and raised in India, he has embraced electronic music culture, mastering a diverse range of styles and in turn, doesn’t confine himself to one particular genre.

To date, 32Stitches has seen releases on a number of prominent labels, including Universal Music, Sony & Artist Intelligence Agency, to name a few. Also remixing Tom & Hills' single 'Lies’, 32Stitches continues to rise & ‘Keeper Of The Realm' is a further testament to his continued motivation & drive to thrive in the industry. He also graces clubs globally & plays at a number of major events, most recently including the official after party at ADE in Amsterdam.

More information about 32Stitches can be found on his social media pages, or official website.