Ken Bauer Drops Another Unmissable Summer Anthem With ‘Just Like You’ 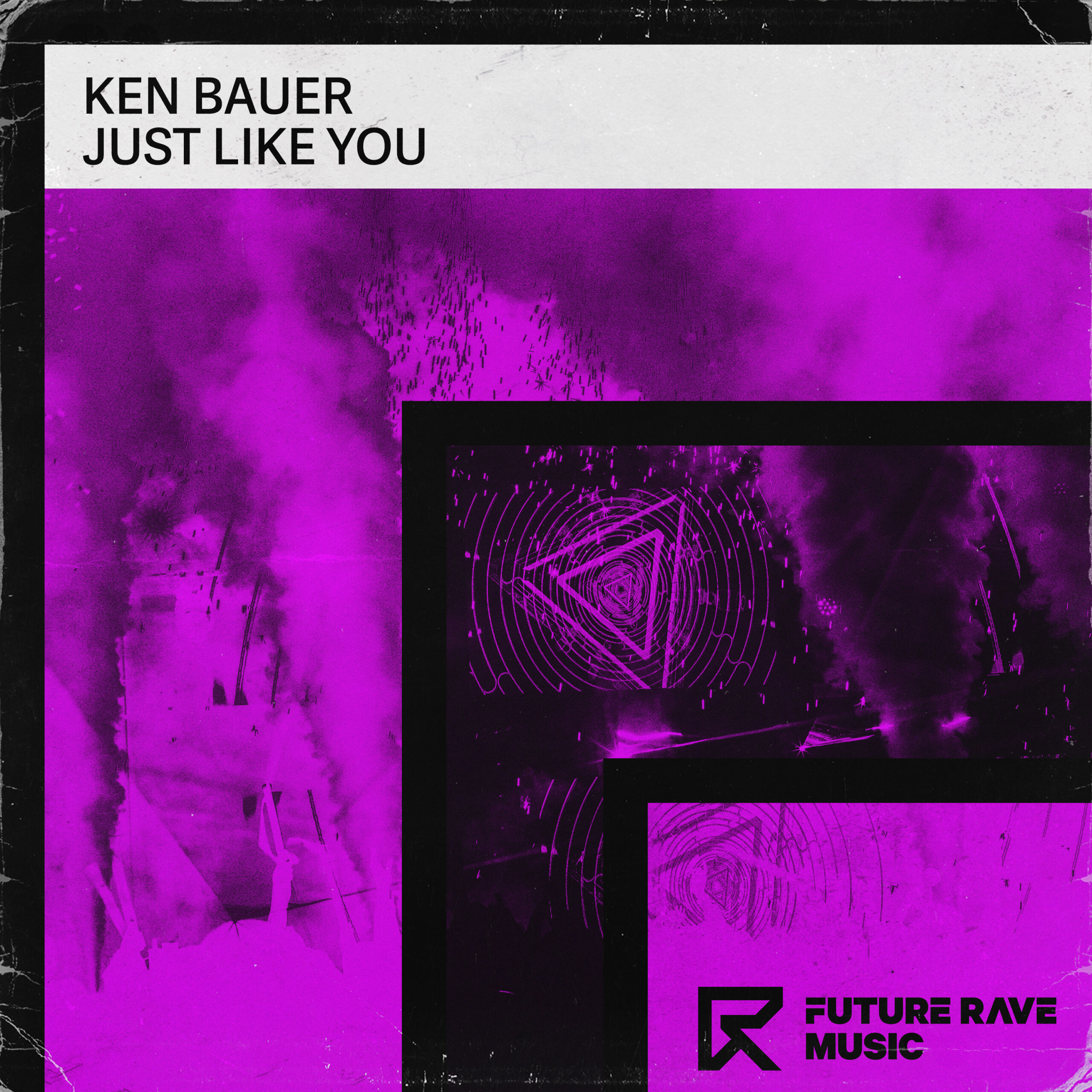 Ken Bauer Drops Another Unmissable Summer Anthem With ‘Just Like You’

Ken Bauer’s musical talents are a gift that evidently comes naturally to the Swedish DJ and Producer, after playing piano from a young age Ken then took an interest in the art of music production and released his debut single just for fun back in 2014. His latest release ‘Just Like You’ is another unmissable hit that shows off his natural talent and skill for music production and is definitely not one to miss out on. With many of his hits being added to private Future Rave playlists, Ken Bauer is well on his way to the top of the pile in his domain, alongside some of the Future Rave founders like David Guetta & MORTEN and other rising Future Rave artists.

Ken Bauer sticks to that high-energy big-room style with ‘Just Like You’ that he has homed in on so well over the last few years producing. From the moment you press play, you can expect huge energetic synths and prominent snares that fill the upper end of the soundscape to take you on a journey. This is accompanied by entrancing melodies that prove to be powerful which are wrapped around the spinetingling vocals that dominate the soundscape, which leads us into an iconic powerhouse drop from Ken Bauer. With an unmatched vibe and dominant energy, this latest hit from Ken delivers the ultimate summer vibes and serves to be crafted for any mainstage performance.

As Ken nears closer to that perfected club anthem sound, his latest release ‘Just Like You’ proves to be another huge stepping stone towards his goal as he takes a completely new path in the industry with the fresh idea of Future Rave. The genre of Future Rave is still relatively new, and Ken is ensuring that through his own vibe and heritage, he remains at the top of the list when it comes to Future Ravers. 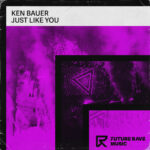