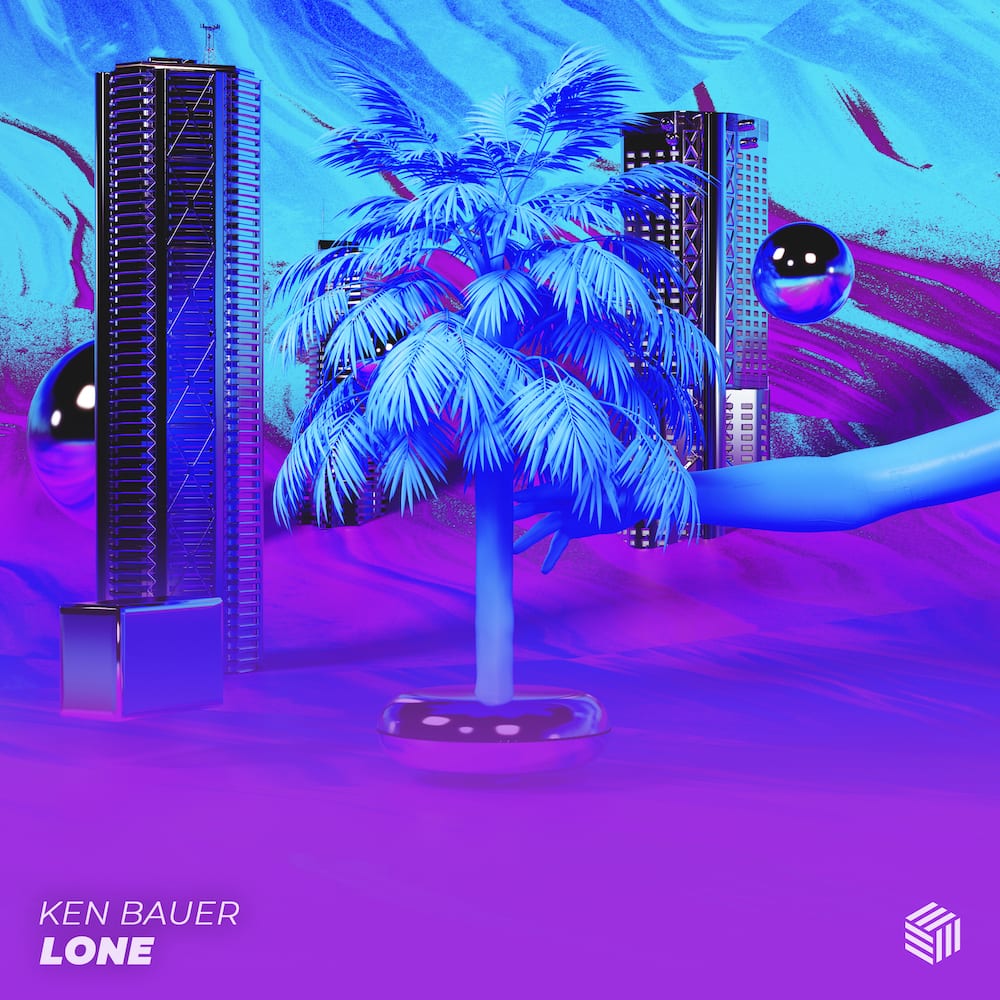 Swedish dance phenomenon Ken Bauer has returned to release a brand-new tune called ‘Lone’. Kicking things off with a beat that is a culmination of both Slap and Future House. Choppy elements are brought in to ease you into the main groove as the temperature builds. The music then drops out and you are met with an angelic, whispy vocal that remains a key staple throughout, adding another dimension to the tune.

In true Ken Bauer fashion, the beat behind the vocals is bright and full of life with uplifting melodies providing those feel-good vibes as he blends together a range of genre influences into his very own sonic signature. Ken truly takes you on a journey with this release as it carefully rises through highs and lows of a cross between dance-filled goodness and an emotive ballad.

Ken has a long list of career accolades under his belt, including a self-release called ‘All I Need’ achieving over a million streams on Spotify alone and tracks such as ‘Plastic Luv’ added to Spotify’s hottest playlists. His more recent releases include ‘Making’, ‘Until You Speak’ with J-Rob MD and a collaboration with Sonny Bass called ‘Pill Of Love’.

It’s not just his followers who are big fans of his productions as his music has been supported by the likes of Sander Van Doorn, Yves V, Quintino and Nicky Romero.

‘Lone’ is out now on Future House Cloud. 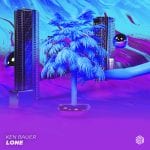