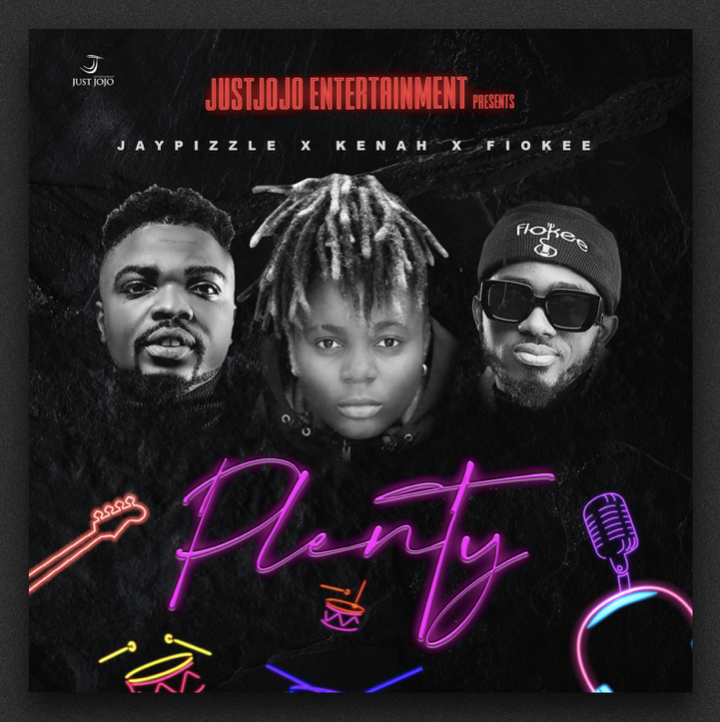 To make a successful debut in the stratosphere of the music world is something that needs meticulous planning and most importantly impeccable talent. At 21 years of age, Kenah’s life has been seasoned by music, whether that be leading her school choirs or first taking the pen to write her own lyrics at 18 years old, one thing has always been apparent, and that is music courses through her veins.

In her exceptional introduction to the world, Kenah stands alongside good company with hit-maker producer Jaypizzle and Nigerian guitarist Fiokee (Tiwa Savage, Yemi Alade, Patoranking) for the release of ‘Plenty’. The level at which she is entering the scene speaks volumes as to the artist she is likely to become and the considered journey which has brought her to her debut. Heavily percussive ‘Plenty’ showcases Kenah’s soft, gliding vocals that flow across the beat with clarity and confidence. Her refreshing sound is a hybrid of her choral experiences and the art of rap that she found her home in. Daringly bold and energetic as it is smooth and sensual, Kenah’s sound has an elegance and rarity to it that is only uncovered with true diamonds.

Signed to UK based record label JustJoJo Entertainment, a label synonymous with Afrobeats and Nigerian artists including DJ Spinall, Adekunle Gold, Yemi Alade and Kizz Daniel, Kenah begins her musical journey in the public eye. Behind the scenes, the work has been in motion for a long time and whilst ‘Plenty’ is the first introduction to the emerging star, a debut 7-track EP is set to follow later this month with production credits by DJ Coublon, Mystro, Poposky and Insane Chips and mix and mastering by Mixx Monsta a.k.a Selebobo, Milla Mix and Na Me Dey Mix and Master.

Hailing from Benue State in Nigeria and ready to take on the world, Kenah makes her debut with ‘Plenty’. 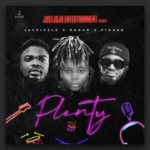