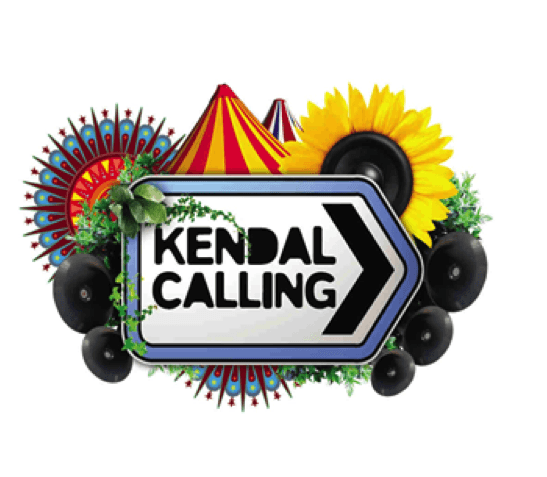 Marking 10 years of unforgettable memories and breath-taking moments, Kendal Calling is proud to announce the first details of its birthday celebrations with its biggest line-up to date.

It is with great delight that the festival welcomes Elbow to the Lake District for a northern festival exclusive.  One of the most beloved and revered British acts of recent times, Elbow will headline the main stage in the fashion which has seen them rise over six studio albums  to become arena-filling voices of the nation. Their tales of love and wonder are sure to echo around the Lake District, and their headline performance will be a defining moment in a decade of Kendal Calling history.

Hip Hop phenomenon Snoop Dogg will make a headline appearance on the Sunday.  Snoop has sold over 30 million albums worldwide and will bring some Californian sunshine to the Lake District.  With an arsenal of hit singles and a reputation as one of the most powerful live bands in the country, Kaiser Chiefs are an explosive headline performer and are certain to see Kendal Calling out in fitting style.

Indie upstarts The Vaccines have cemented their position as the most exciting young band in British music. They burst onto the scene in 2011 quickly rising through the ranks with two hugely commercially successful albums and their new album English Graffiti is due out this year.

The return of James to Kendal Calling for the 10th anniversary celebrations sees these quixotic Mancunians close the festival on the Thursday.  James have had a staggering 30 year career and their huge catalogue of sing-along anthems is sure to provide a remarkable finale to the first ever Thursday night festivities.

The phenomenal Public Service Broadcasting will headline in the Calling Out stage. Other acts performing here include 2014’s breakout rapper and poet Kate Tempest, Bipolar Sunshine, Hyde & Beast, Black Honey and many more.

Local heroes British Sea Power make a welcome return having played the very first Kendal Calling festival 10 year ago and they will headline the beautiful Woodlands stage.  It wouldn’t be Kendal Calling without an appearance from veteran tea drinker and musical maverick Mr Scruff and a full dance programme of the most pioneering electronic music is due to be announced in the much revered Glow Tent.

This is just the beginning!  Many more acts will be announced including the full Glow Tent, Calling Out, Chai Wallah and Woodlands line-up’s and much, much more.

Since its humble beginnings as an teensy-eensy one and a half stage festival held in the grounds of a town centre art gallery back in 2006 to its current home spread across the stunning 300 acre Lowther Deer Park, home to our 12 stages (and more to come), it’s been an incredible journey. I think it’s fair to say this year’s line-up is going to take some beating though with an expanded festival seeing 5 headliners over 4 days and an eclectic spread across all stages, but the real beauty is in the atmosphere of the audience and that’s what it’s really about at Kendal’.

Set in the stunning surrounds of the Lake District, this innovative, independent festival is renowned for more than just music and festival lovers will also enjoy 4 days of arts installations, gourmet food, kid’s entertainment and a real ale festival all within the confines of what is widely regarded to be the most beautiful festival site in the UK.

Kendal Calling was one of the first UK festivals to sell out last year, a record 9 weeks in advance of the festival so very early booking is strongly advised.