Kendal Calling Festival sells out for 13th year in a row! 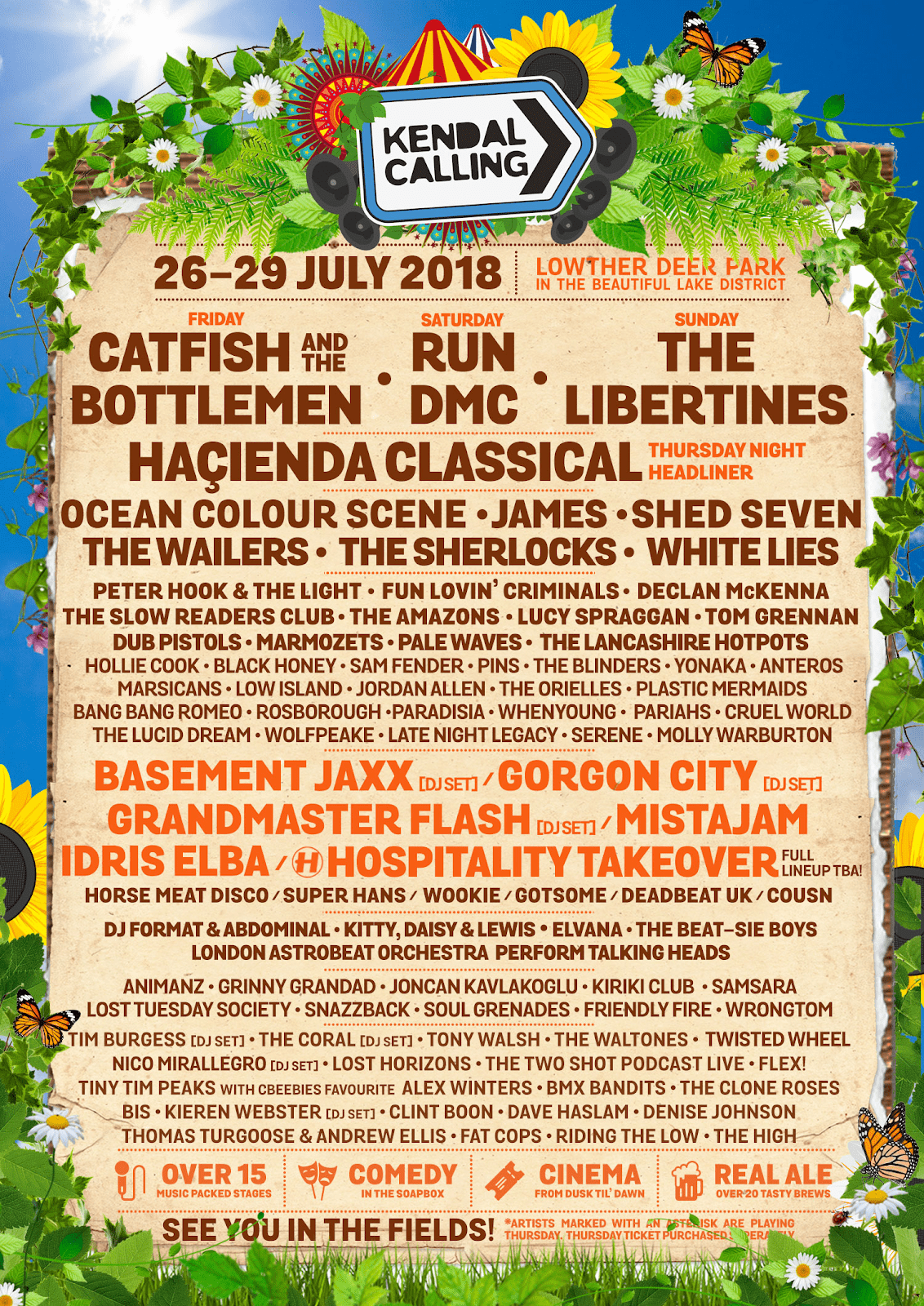 Kendal Calling Festival sells out for 13th year in a row!

Once again, multi award-winning festival Kendal Calling has sold out, less than three weeks after announcing its first wave of acts!

With 2018 marking the 13th year of consecutive sellouts, festival goers will see Catfish & the Bottlemen, The Libertines and Run DMC heading to the beautiful Lake District this summer, which last year became a UNESCO World Heritage Site.

Festival Director Ben Robinson comments:
“We’re humbled once again by the enthusiasm and loyalty of the Kendal Calling family, many of whom buy their tickets before we announce our lineup. Our music line up reflects the broad tastes of our audience, and we’re proud that we’re able to bring such incredible artists to the Deer Park. To sell out in such a short space of time is amazing, especially when we have a lot more still to announce across the festival. We can’t wait to see everyone in the fields.”

After the success of the hugely popular 18 month payment plan which launched in 2017, the festival will soon be releasing tickets for Kendal Calling 2019 – so those who missed out on the hot tickets this year can stay ahead of the curve!