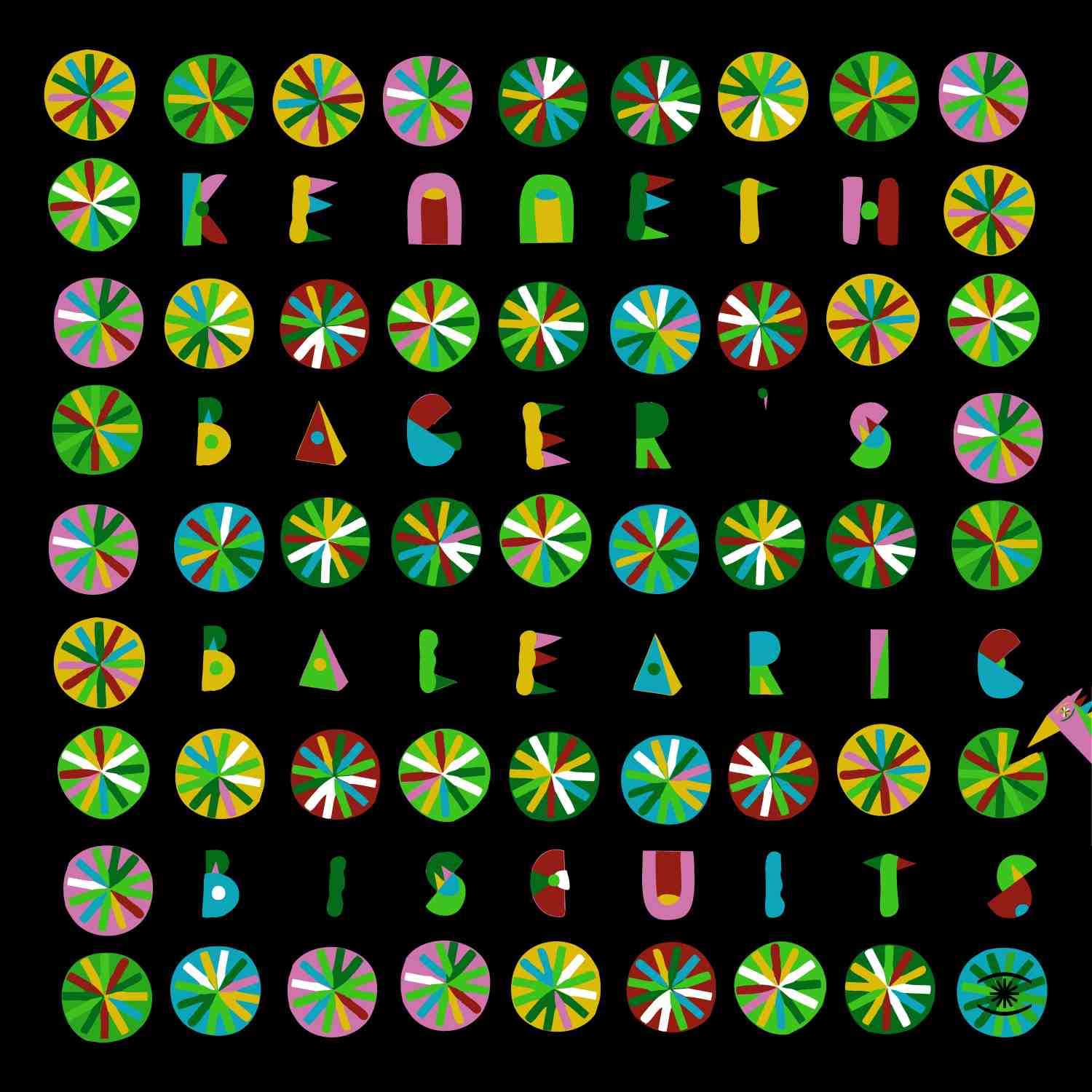 The Music For Dreams label is releasing ‘Kenneth Bager’s Balearic Biscuits’, a contemporary 17-track electronica compilation album on Tuesday 25th March featuring an eclectic tracklisting that embodies the laid back spirit of Ibiza.

The album, which has been compiled by the legendary Danish DJ/producer, Kenneth Bager, contains the sought after Jay Flora version of ‘Get Lucky’ and many other quirky gems including the big underground faves, Leisure Connection ‘Jungle Dancing’, a fabulous, almost-Vangelis remix of Danish Duo Laidback’s ‘White Horse’ by Visti & Meyland, DJ and producer Tuccillo’s first track from his new downtempo project Tuccinelli  (named after the great Gino Vanelli), last Autumn’s Ibiza favourite, the Kenneth Bager Experience remix of Hess Is More ‘Creation’, as well as his own track “What’s My Name” featuring leading actress Sofie Gråbøl from the hit TV series “The Killing”.

Last summer, Kenneth exported his stylish playlist from Copenhagen to Ibiza for a series of weekly parties at Cafe Mambo, which featured special guest DJs and chefs and was applauded for bringing proper chill out back to Ibiza for the first time in a decade. He also released the Cafe Mambo – The Sunset Sessions and Cafe Mambo – Twilight Sessions on his Music For Dreams label.

Kenneth Bager is also the promoter of the Apple Flower Festival as well as the internationally renowned Coma Club, which celebrated its 25th Anniversary in November with a lavish party in Copenhagen.