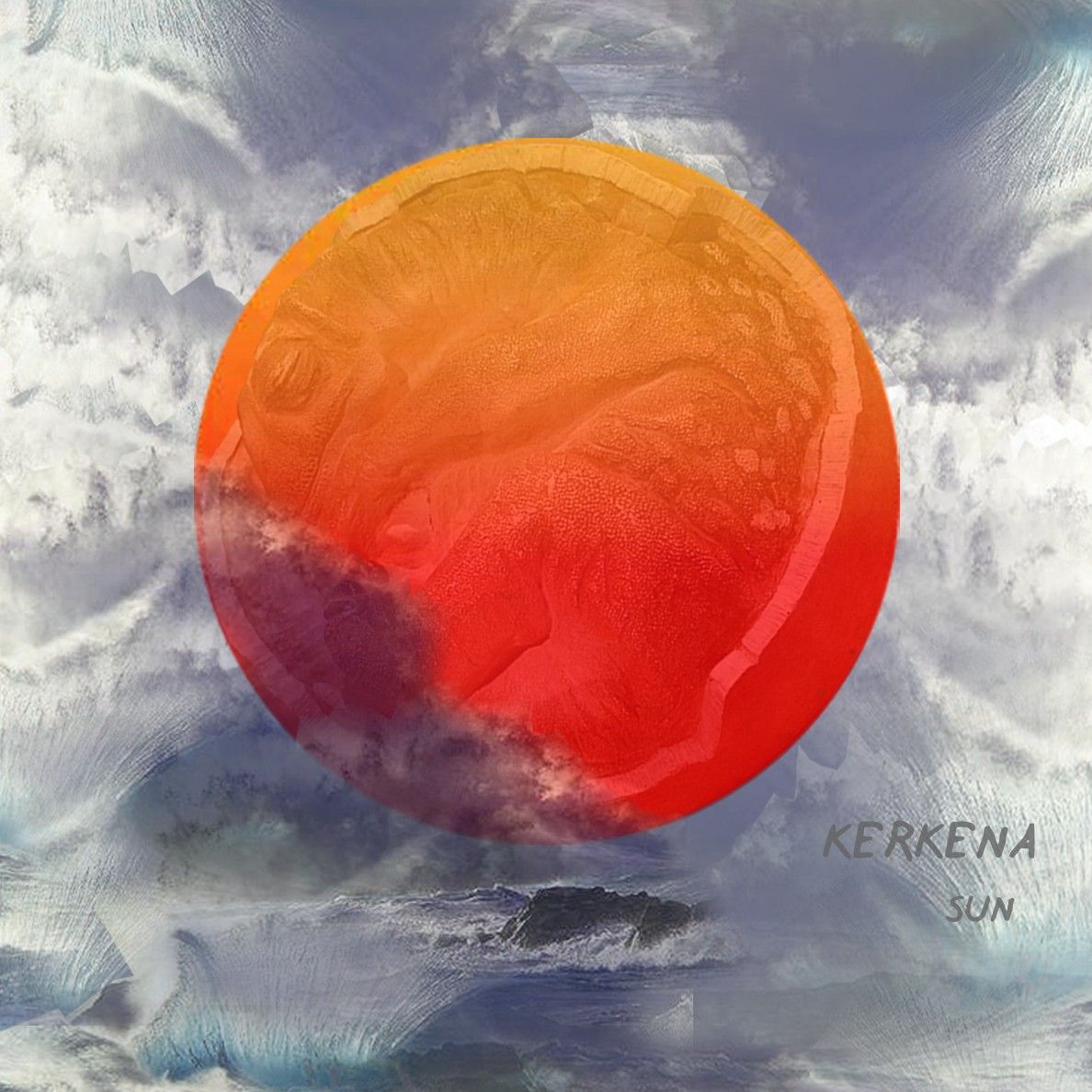 This June will see Free Hand Music offer up its inaugural release in the shape of KERKENA’s ‘Sun’, accompanied by two remixes from Moodymanc.

Free Hand Music is a new imprint coming out of the UK capital being launched by Bobby Pecotic (Crystal Culture) and Hani Asfari, formerly of Sony Music in the middle east. Kicking off the platform is a release from London based duo KERKENA, comprised of percussionist and pianist Sel Chappell and guitarist/vocalist Child Tornado, who team up to deliver a fusion of organic and electronic sounds, in turn creating intriguing and emotive house music.

Kicking off the package is the original mix of ‘Sun’ composed by KERKENA over a two week period in Tunisia, holding fort in a hilltop house, recording with an amalgamation of instruments, mics and a $20 hi-fi before returning to London for the mixing process. With ‘Sun’ the duo radiantly display their production skills and intrinsic musicality by merging organic percussion and howling horn licks with weighty subs and a protruding kick drum, resulting in a unique and harmonious original cut.

Following is two remixes from British House veteran Moodymanc, the first of which the ‘Jazz A Dub’ reshapes the original with smooth Rhodes chords and snaking bass grooves layered over the original’s swirling horns and rolling percussion. Then the closing ‘Dark Dub’, as the name would suggest tips the focus over to a moodier, more atmospheric vibes with expansive echoes and an ever-blossoming tension to shape up the package.