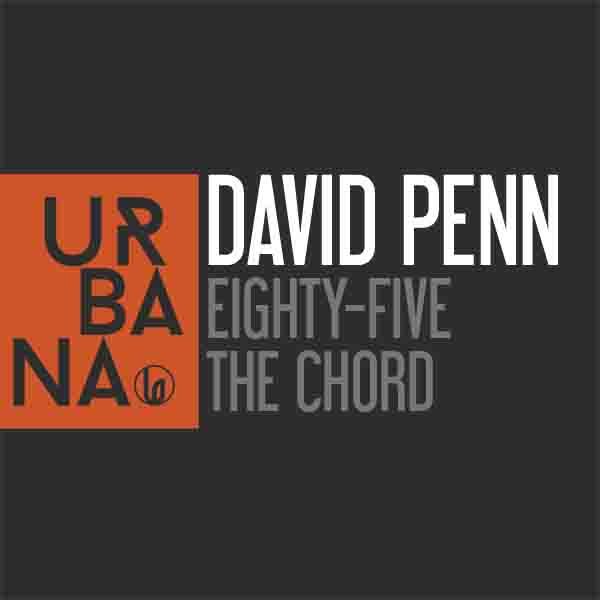 Expect a ludicrous B -line and splashes of ‘Slick Rick’ to give it that authentic 1985 twist.

A game changer in the consistent Urbana release schedule and one we are sure will last throughout the whole summer season.

‘The Chord’ completes this solid AA sider by staying on a similar tip but with added soul and electronica splashes.