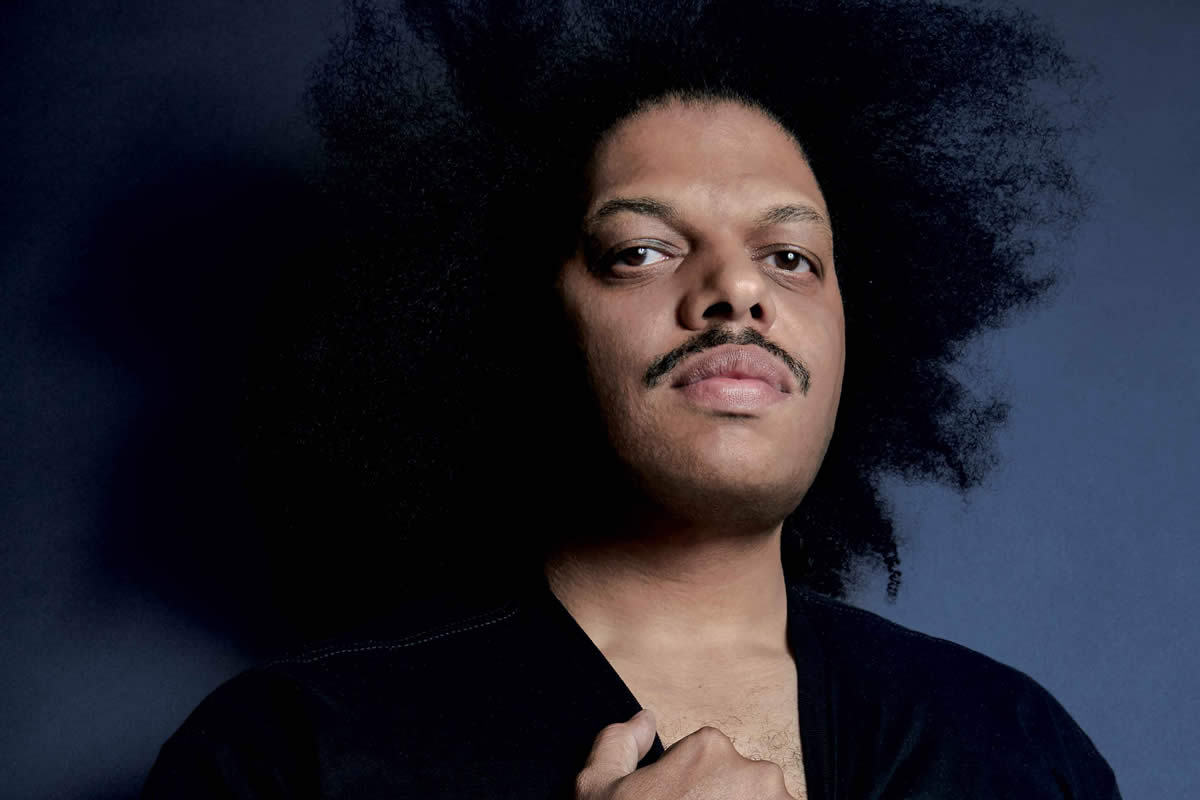 by ihouseuadmin
0 comments
Kerri Chandler reveals new remix for DJ Spen & Soulfuledge
After the huge success of his Traxsource No.1 ’Soulful Storm’ album release in February, DJ Spen gets set to release ‘Eye Of The Storm’, an impressive collection of his album songs all brilliantly remixed by some of the biggest names in Dance Music. But just before the album is unleashed in its entirety, Quantize reveals a teaser single of Kerri Chandler’s outstanding remix of DJ Spen & Soulfuledge’s ‘Goin Home (To See My Savior)’. Charged with Kerri’s soulful bump and groove, with some added foot stomping and handclapping to go with it, fans have every reason to be cheerful!
DJ Spen & Soulfuledge ‘Goin Home (To See My Savior)’ (Kerri Chandler Remixes) will be released on Traxsource promo on October 15th / Full release October 29th on Quantize Recordings. 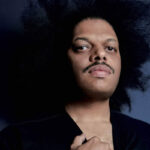