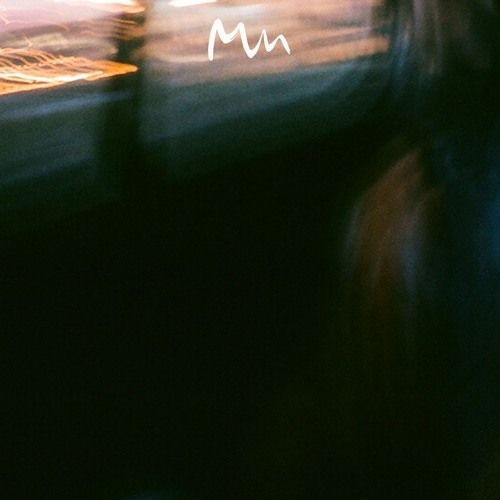 After releasing their beautiful single ‘Ketones’, which has been supported across BBC Radio 1, 1Xtra and BBC Asian Network, multidisciplinary duoModel Man (brothers Mark and Rob Brandon) unveil a beautiful ambient remix of the track. This new mix follows the stunning Lawrence Hart remix of ‘Ketones’.

‘Ketones [Klavier Ambient]’ is a warmly intimate take on the original track: soft piano, distant vocals and an ambient crackle add a newfound sense of space to the song, allowing the listener to pause, take a moment and reflect.

At the end of 2018 Model Man released the accompanying and striking video for the original, which was shot on 16MM film, directed by Rob from the duo and has already had over 400k plays. [watch here]. Stay tuned for more from Model Man in 2019.