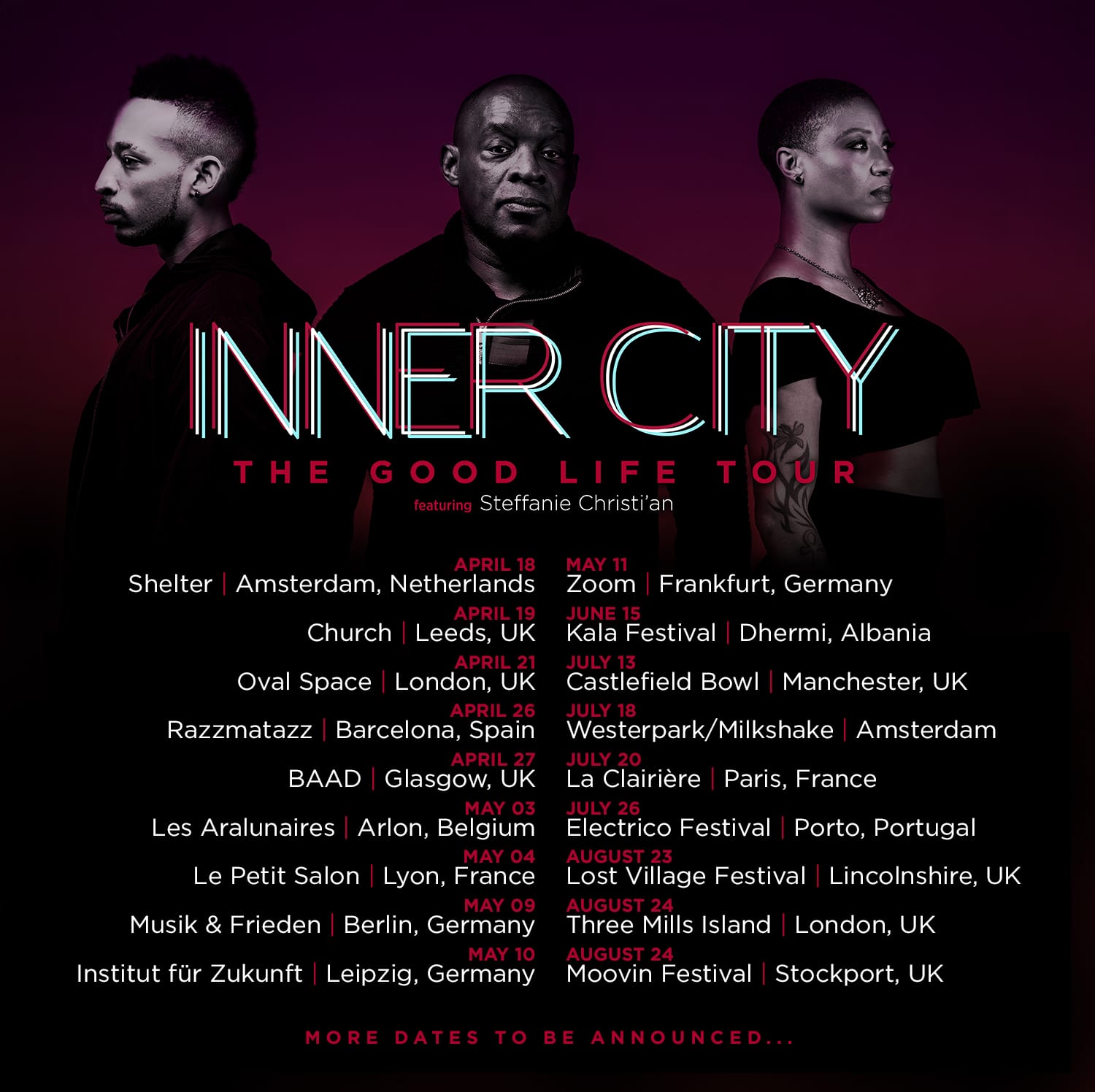 The influential Detroit music group has evolved, heading on a celebratory tour which sees the first live performances outside of America in 20 years. With new music also on the horizon this marks an exciting new era for Inner City. 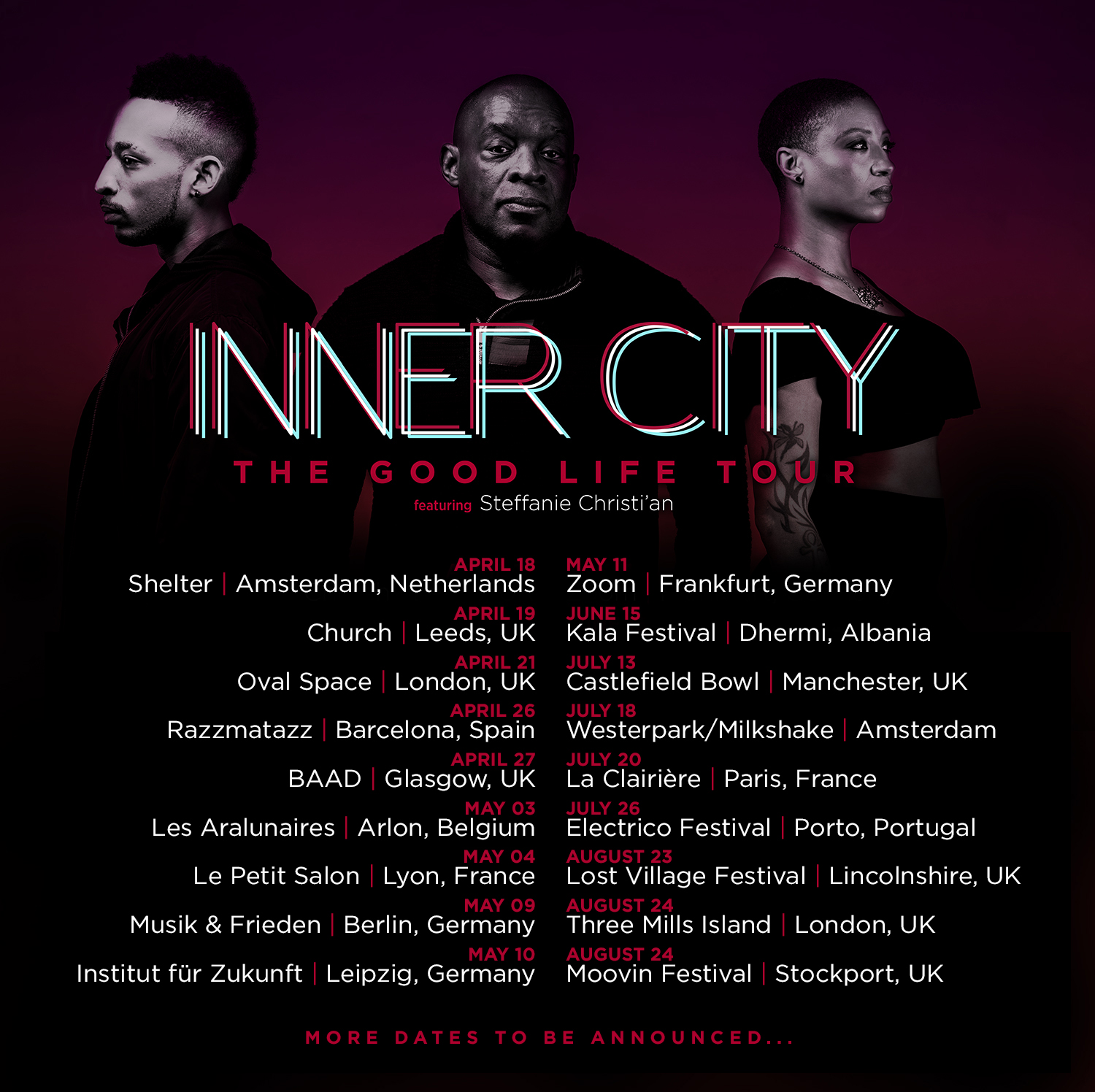 The next phase of Inner City sees Kevin Saunderson now joined by his son and creative protégé Dantiez as a full-time member, plus guests such as vocal sensation Steffanie Christi’an. Last year, the new set up was premiered at the 2018 Movement Festival setting the stage for Inner City’s new era which continues in 2019.

The celebration of 30 years of Inner City starts with a Spring / Summer tour that sees them hitting major festivals and clubs across the globe. The first set of dates have now been revealed starting strong across Europe, this being their first time performing as a live configuration outside of the US in 20 years.

The group are also in the studio creating new material to release across the year.

“My vision for Inner City is not just to be an influential group of the past, but to become a group of today and look to the future. We have an enormous catalogue of classics from our previous years and now we are moving and shaping a new sound for a new generation. There will always be a place for our music, people will always want to feel uplifted and it does just that. I believe our music has filled this void for 30 years and kept us in tune with the future generations. Now with my son Dantiez by my side we head into the future with great music for years to come”. – Kevin Saunderson 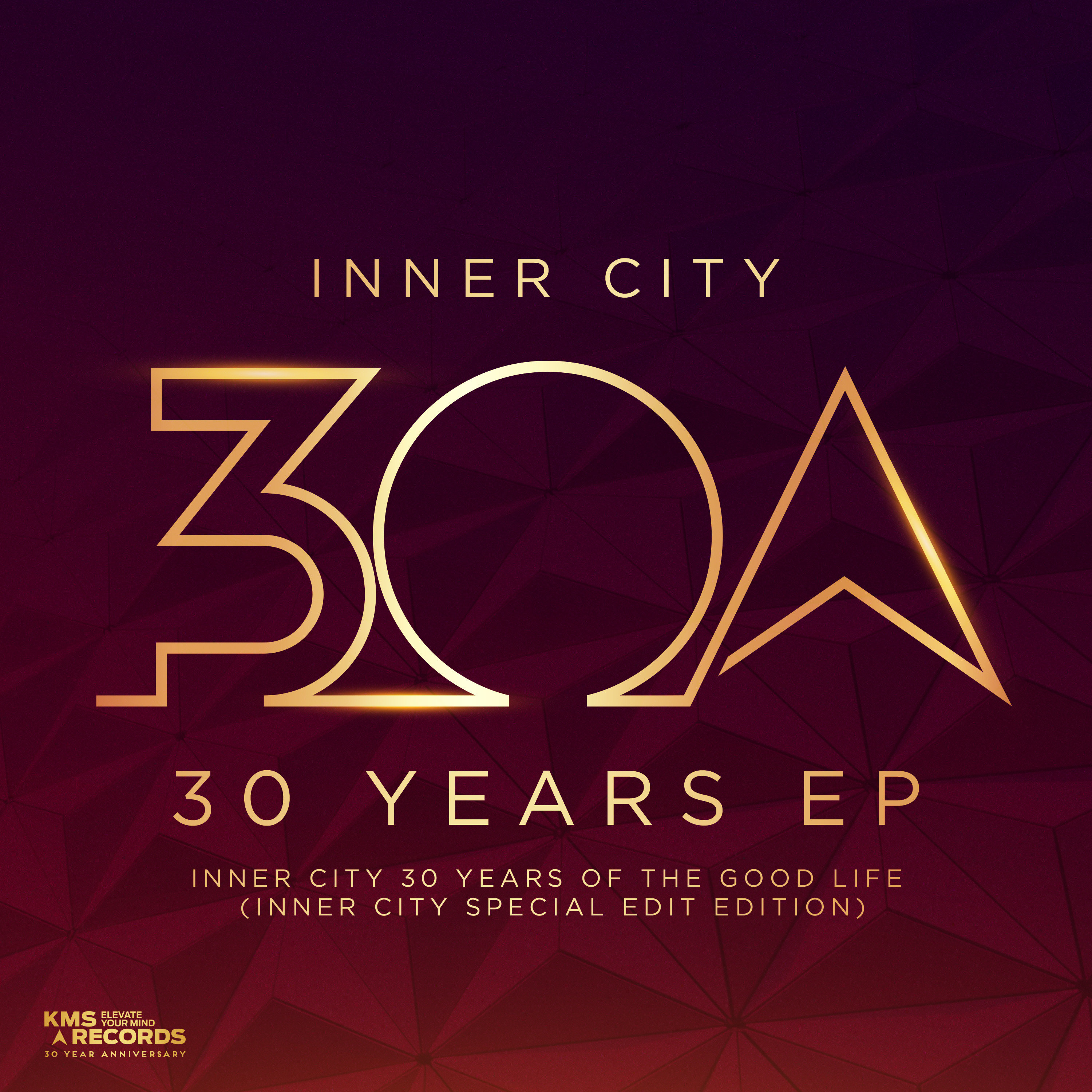 Kevin Saunderson modifies his favourite Inner City remixes together with his son and creative protégé Dantiez who is now a permanent member of the group. The pair give each track a fresh lick of paint for 2019 adding fuel to Inner City’s 30th Anniversary. It features six Inner City edits of classic remixes from Kenney Larkin, Carl Craig, and House of Virus. Plus two fresh remixes from House of Virus & Inner City and Samuel L Session & Van Czar.