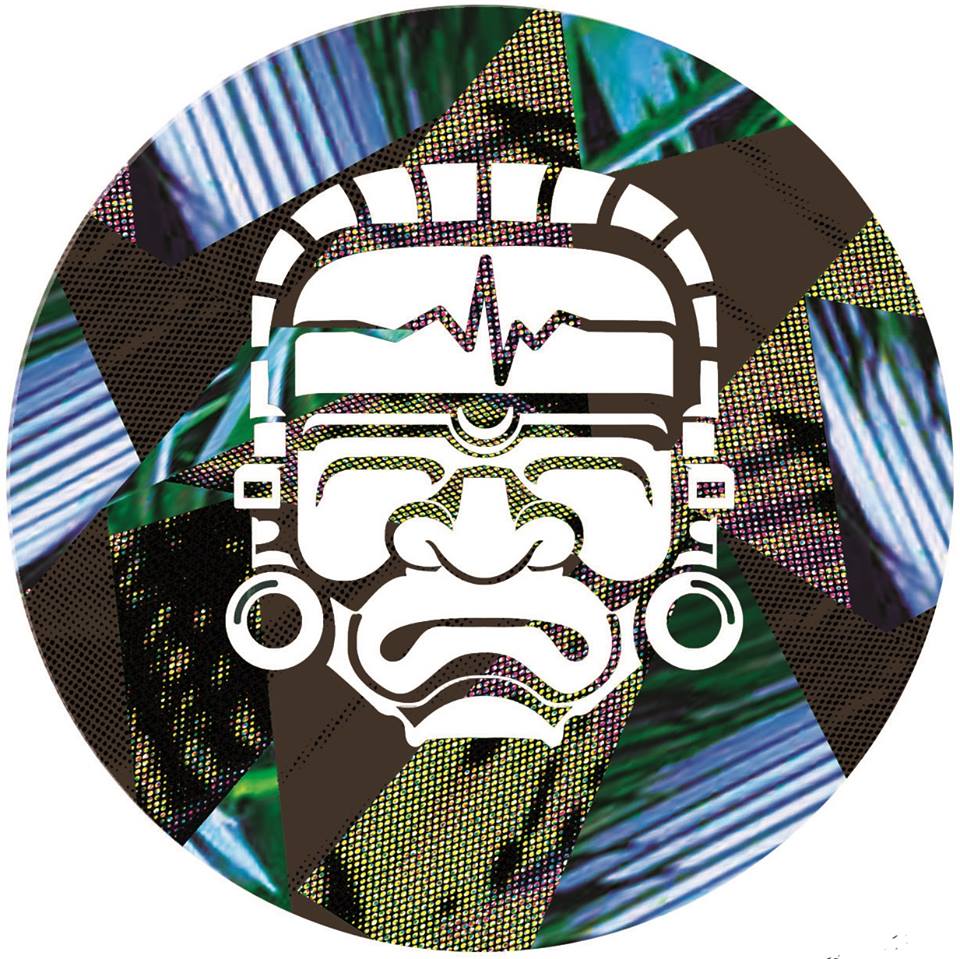 Glasgow-based Tribal Pulse have been marking their territory on the international underground House music world over the last while with their instantly-recognisable blend of shadowy and heavily-percussive releases that are picking up serious heat on an international scale. With the label’s ADE showcase picking up support from across the board, the imprint is keen to channel momentum into their latest offering from Sweden’s Sonic Union and Israeli Khen. Twinned for release with their Amsterdam club night – Tribal Pulse are pushing to show they mean business when it comes to underground House music and there’s no argument against it. With Pole Folder, Acidulant, Johnny Kaos and Boom Merchant taking the spotlight at Club Lite (Amsterdam) – the Tribal Pulse family pulled a mob of fans in to showcase their library of talent and releases at Europe’s premier annual dance music gathering.

Khen & Sonic Union are next up on the imprint with their no-nonsense ‘Driven By Demand’ – a frenetic and seriously tribalistic single that borders on Samba when at its most rhythmic. The characteristic sub kick knocks on for most of the track, which is peppered with a slew of popping percussion licks and some heavy-duty white noise action for dance floor reaction. All tied together by the cutting offbeat hats, the percussive rudiments are wild and free, but retain an electronic feel throughout. The eerie underlying pads fill the background out and the breaks bring in a lush melody section that takes away the murky edge of the main sections. Creeping up into a progressive crescendo of numerous FX sweeps and risers – ‘Driven By Demand’ takes centre stage and fills out the frequency space. The drop brings in a revamped groove that’s loaded with yet more percussion, bass and drum tones. With resident remixer Pole Folder doing a stellar job on the rework with a less manic and more meditative effort, the Belgian production whizz has again proved why he’s a favourite of the imprint.

‘Driven By Demand’ is an archetypal Tribal Pulse submission. Throwing aside the stripped back and deeper trends of the last year, the label’s bringing back energy and reviving Tribal House in a way that’s demanding respect. With a focus on the intricacies of rhythm, percussion and groove, there’s no holding back what’s fast becoming one of the most imposing underground House label’s in the UK.