Born Stranger - Killer In Me 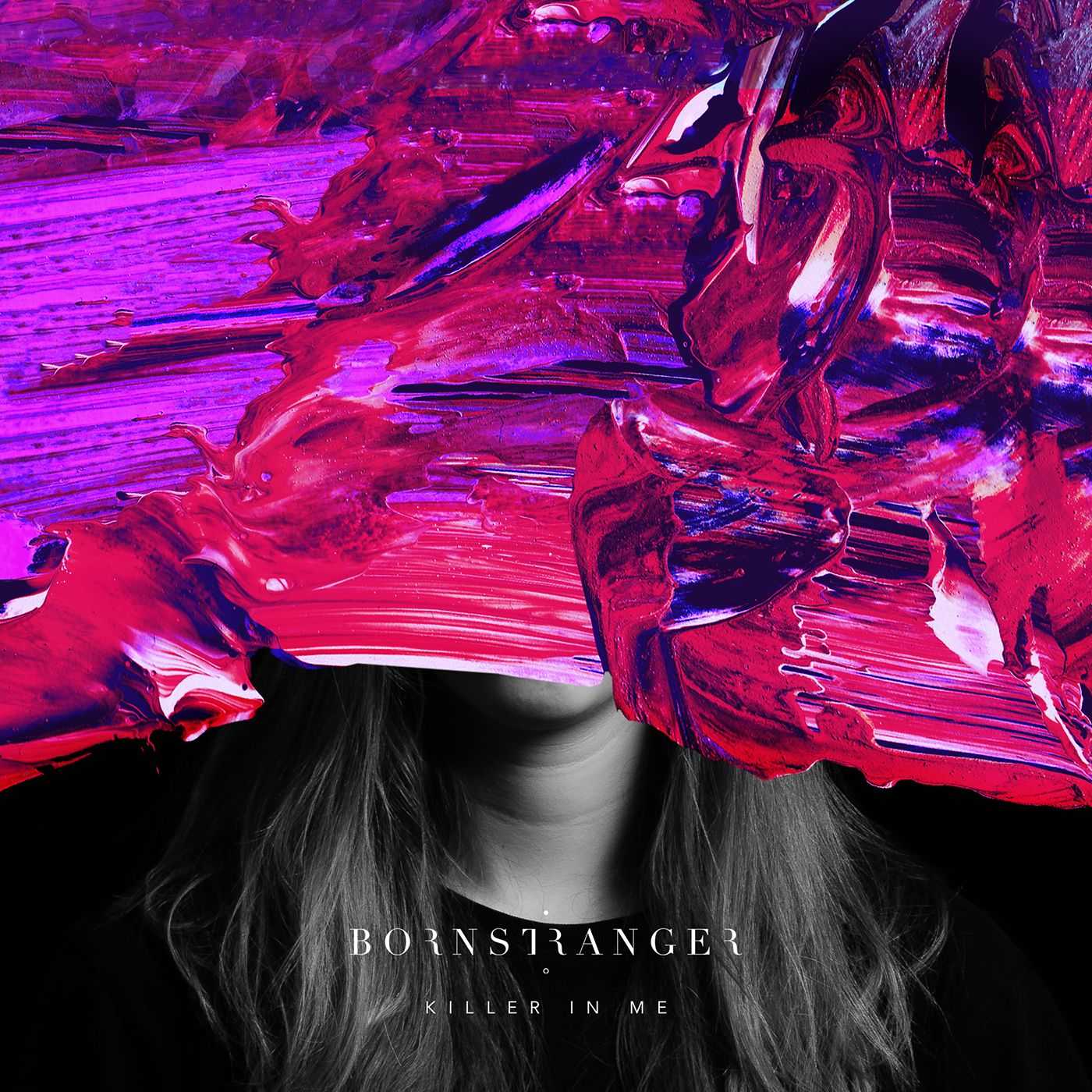 Born Stranger - Killer In Me

Born Stranger shows no signs of slowing their upward trend in 2018 with the upcoming release of their latest single and likely club-banger, ‘Killer In Me’ following their release of ‘Pain’ earlier this year. A dynamic electro-pop track with an incredibly fun and invigorating dance instrumental, ‘Killer In Me’ is unsurprisingly and undeniably ear-catching.

‘Killer In Me’ out now