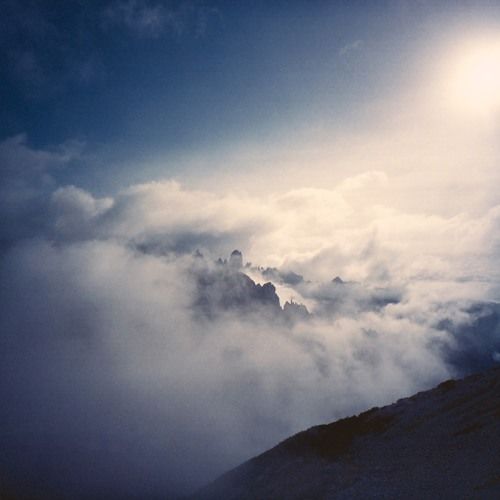 As one half of Free School, Rocky Steps released the critically acclaimed albums ‘Tender Administration’ (4/5 – Mixmag), and ‘Dancing On The Dark’ (4/5 – The Arts Desk), four EPs featuring remixes from Richard Norris (The Grid), Mark E (Ghostly) and Maps (Mute) as well as a string of remixes for the likes of Roots Manuva, Phil Oakey and Maps.

With its tension and resolution, melodies and space to lose yourself in, End Zone was beautifully mixed and co-produced by Simon Weaver (Victories at Sea, Goodnight Lenin, Free School). Lyrically drawing on the convictions of the Lunar Society and Benjamin Franklin, the albums also sees the debut of vocalist Lucy Graham who appears on 4 tracks and contributes a spoken letter to a passed relative for Play Action.

Free School featured on the shows of BBC 6Music’s Lauren Laverne, Steve Lamacq & Gideon Coe in addition to supporting Editors, Andrew Weatherall, Walls, Ulrich Schnauss and Fujiya & Miyagi live. As well as playing the Supersonic Festival & The Garden Festival (Croatia), Free School headlined the Rise Of Birmingham show to celebrate the launch of The Library Of Birmingham in October 2013.