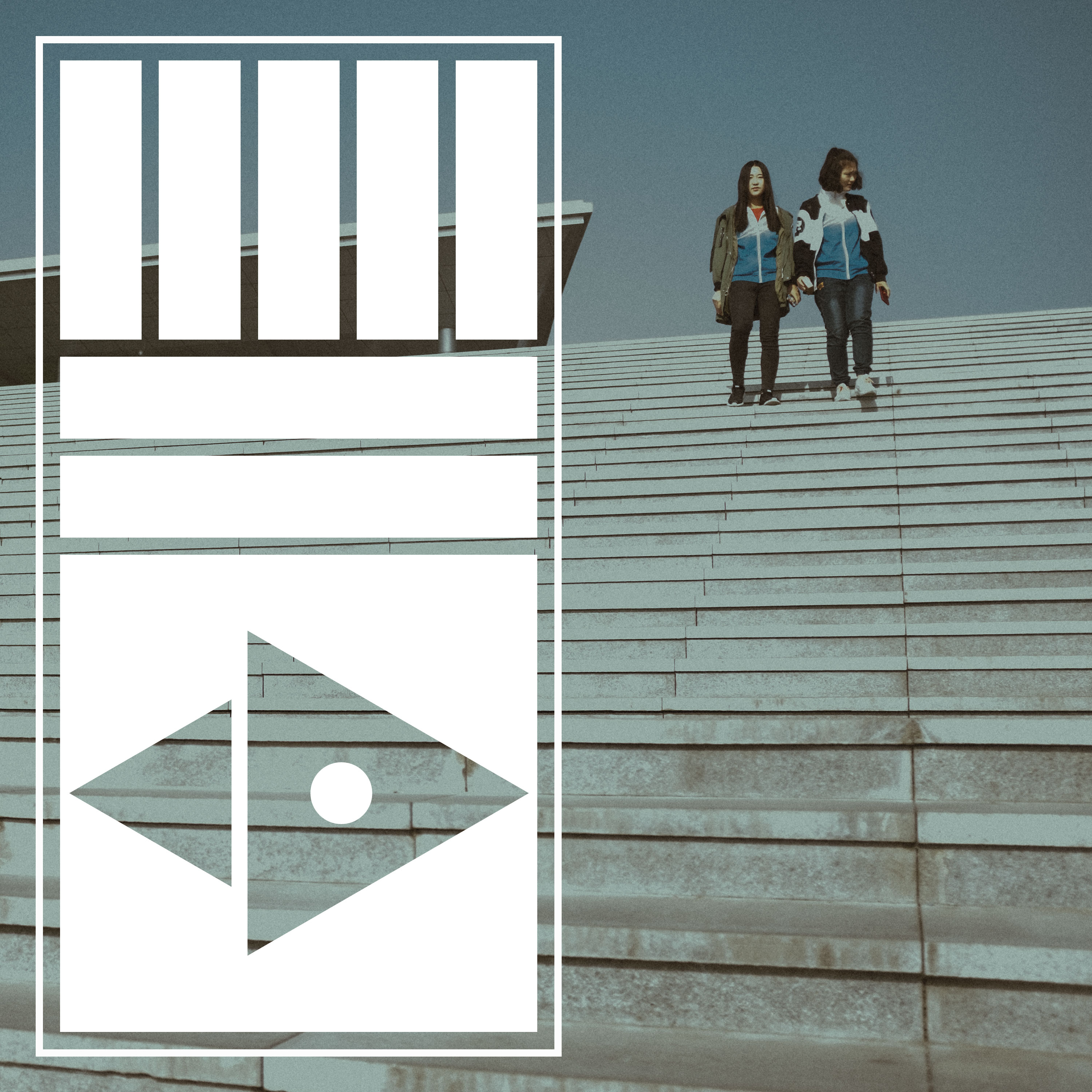 Kinesen finally reaches release number 25 and we decided to celebrate it with a V/A compilation including ten original tracks and also introducing four new artists.
Between the new faces we present Mittens, UK producer currently based in Melbourne who offers up “Setkh”, an incredible space trip followed thought powerful techno drums creating a unique ambience.

Fabio Caria is also making his debut on Kinesen. Hailing from Sardinia, he’s currently living in Berlin and for this compilation Fabio shows up an electronic track with several minimal techno and breaks & beats influences.

Artiglio is a Swiss DJ and producer, previously known as Raimond Ford. New on Kinesen, he’s making his strong launch closing the compilation with a wide progressive techno track revealing introspective and dark textures.
LVTECE is the new duo name of Parsifal and Helas and we welcome them for their first contribution on Kinesen. The two Parisians drop a fascinating track at times ethnic and afro house called “Konnichiwa”.

Our Berlin based boy Roboscope is back after his “Intergalactic EP” showing up a tangled glitched electro track. “Blitz” reflects indeed how brilliant and versatile the young Swiss producer is.

We can’t release a compilation without Kinesen’s co-owner Parsifal, who delivers two fantastic tracks for the occasion. ”The Wave” is built melting many music genres like afro, deep and melodic house. “Still Alive” in turn reveals amazing progressive and melodic techno influences.

We obviously called in duty our air force Captain. This time Specialivery answered dropping a club bomb instead of using his sniper rifle. “Acid Slap” is a weapon to overwhelm all the ravers; Full strength and effective groove like only our intergalactic sniper could have done.

After amazing remixes on Mess Me and Parsifal EPs, the label boss Tommy J Gren is finally back with two gripping original tracks. “Distances” follows the line of his past remixes, a song rich of percussions delivering strong energy and rhythm to the framing melodies. “Snow Falls On Giants” is an introspective and dark track which generates thrilling and captivating soundscapes.